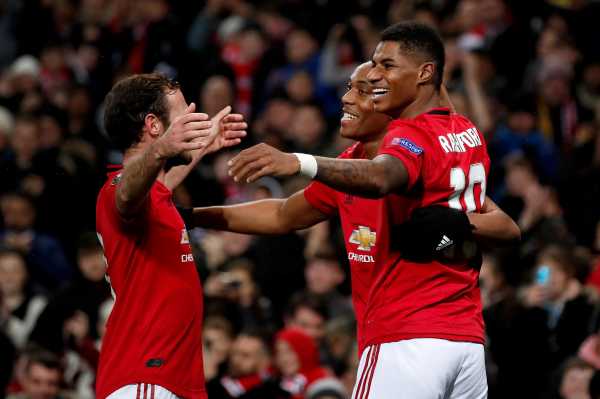 Wales boss Giggs prompted a strong rebuke from Headway last month after calling James “streetwise” for staying down following a heavy collision during the Euro 2020 qualifier against Croatia.

James looked as if he had been knocked out and would have to be substituted when a stretcher was sent onto the pitch, but he was able to rejoin the action after receiving lengthy treatment from medics.Manchester United winger Daniel James appeared to be knocked out against Croatia last month, but Wales manager Ryan Giggs said he was being ‘streetwise’ (Joe Giddens/PA)

Giggs said James was “just using his nous” and had passed concussion protocols to continue playing in the 1-1 draw in Cardiff.

But Headway chief executive Peter McCabe branded Giggs’ comments “shocking”, saying the incident had placed Wales’ medical team under unfair scrutiny and that it was not acceptable for teams to use concussion protocols for tactical gain.

Asked if he regretted his comments, Giggs replied: “I don’t know about regret, but maybe I could have worded it a little bit differently.

“As a manager I should be used to it, but I was a little bit frustrated that after two good performances I was having to talk about someone who didn’t get concussion. I want to talk about football.”

On Headway’s response, Giggs said: “I was quite surprised that they didn’t mention Ethan (Ampadu), who did come off with a head injury. An organisation like that not having faith in our medical department, which is outstanding.

“We brought Joe Allen out of a huge game (the 2018 World Cup qualifier against the Republic of Ireland) and Kieffer Moore had five stitches in the game before.

“Nothing gets said about that, the easy target is Dan James because he plays for Man United. It creates headlines.”

Giggs said Headway had not contacted him or the Football Association of Wales since the Croatia game on October 13.

“It’s disappointing because they are questioning an outstanding medical department that are here and dealing with the situation,” he said.

“It was just frustrating that in the couple of days after the game we were talking about that rather than two really good football performances.”

James is part of a 27-man squad for this month’s final Euro 2020 qualifiers against Azerbaijan and Hungary, with Wales needing to win both games to keep alive hopes of playing in next summer’s finals.

Gareth Bale remains doubtful after being ruled out of Real Madrid’s Champions League tie against Galatasaray on Wednesday with a calf problem that has sidelined him since the Croatia game.

“I’ve been in contact with Gareth and he’s confident that he’s going to be fit,” Giggs said.Ryan Giggs, right, is hoping to have Gareth Bale fit and available next week (David Davies/PA)

“He was hoping he would be involved this weekend (in Real’s LaLiga visit to Eibar) and he feels that the rehab has gone well.

“It is literally day by day. In football you can be not fit and then fit three or four days later.

“We have to be sensible, obviously, but I’m desperate for him to be fit and available.”

The Day the Soviets Arrived to Crush the Prague Spring, in...