Home Sport Saracens won’t have to sell players if appeal against sanctions fails –... 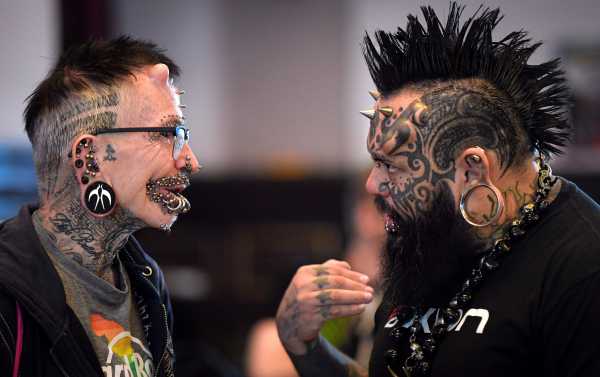 Saracens chairman Nigel Wray has insisted the club’s all-conquering team will not have to be ripped apart after being deducted 35 points and fined more than £5million for breaching the salary cap.

England’s reigning Gallagher Premiership champions and Heineken Cup winners are appealing against the penalty, which has been suspended in the meantime, after a nine-month investigation concluded they had broken the rules.

However, a club that provided Owen Farrell, Maro Itoje, Billy Vunipola and Mako Vunipola for the England team beaten in last weekend’s World Cup final are confident they will not have to shed any of their big names if the judgement is upheld.

In a video released on Saracens’ official Twitter account, Wray said: “Just to clarify, there’s no obligation whatsoever to get rid of any players.

“The academy is, in a way, a jewel in our crown and has been greatly responsible for half the England side that got to the World Cup final, and seven of those have been with us for between seven and 10 years, almost since they were kids.

“This is what a caring environment and looking after its people does. You have a band of brothers and I have said it already, but if you think it’s about money, you’re wrong.

“It’s about caring, it’s about love, it’s about working together, and I’m very proud of all of our players and indeed everybody at Saracens.

“I’m proud of their achievements and I hope there will be many, many more achievements on the field and off.”

Wray, while acknowledging the club had made administrative errors which have since been addressed, also reiterated his belief that they had not broken the salary cap by entering into co-investment deals with players.

He said: “Can I repeat once again that investment in a property, we all think we’re good at it but believe you me, it can go up and you can make money, it can go down and you can lose money.

“That’s a risk. It’s not like salary, where somebody gives you the salary at the end of the week and it doesn’t go up or down.”

Robshaw said: “It’s not great. The game we love is in the world eye and the pinnacle of English rugby is illegal. I think it puts our sport in a very dangerous place.

“We’re a sport that claims to be whiter than white, and we always look down on football, we look down on this and that and say how it is but we are like everyone else.

“This is cheating to a certain extent and it’s not a good situation for our sport to be in. Whether it’s them (Saracens) or someone else, it’s not a thing we pride ourselves on.”

Baxter said: “If this is upheld, it’s pretty obvious those titles have been won unfairly.

“If you’re asking me would I like to walk into Sandy Park and see three Premiership trophies there, I would love to.

“In reality, do I see that happening? No. But the whole truth is if Saracens had been operating with a different group of players last season, they may not have got to the final and if a different team had been there they might have outperformed us on the day.”

Meanwhile, Saracens could land a further punishment after they failed to attend Wednesday’s 2019-20 season launch of the Heineken Champions Cup and Challenge Cup in Cardiff.

US Economy to Suffer Biggest Recession Since World War 2, Wall...