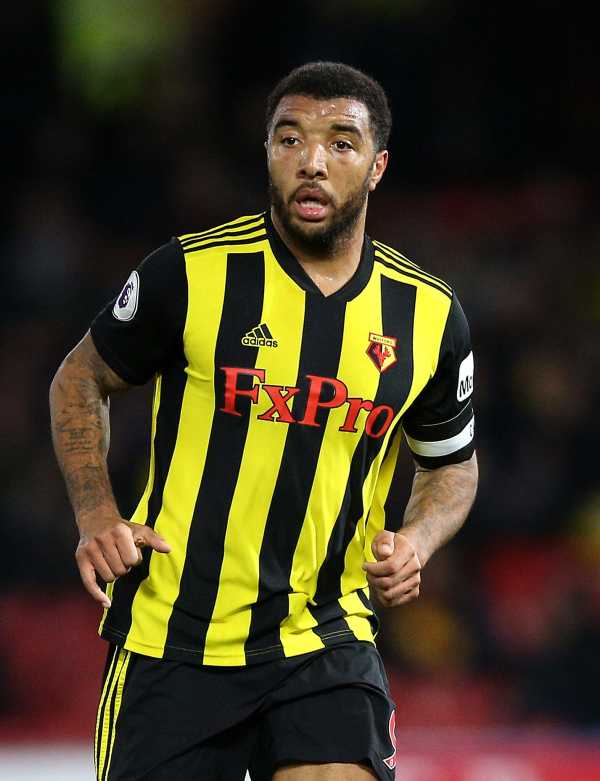 Manchester United midfielder Scott McTominay believes players speaking their minds in the dressing room have put the team in a more positive position.

United have won five of their last six matches in all competitions, having registered just three victories in the opening 12 fixtures, and McTominay believes people “stepping up” has made a difference.

“In terms of the team, I feel we’re much, much brighter,” the Scotland international, who has played in every Premier League match this season, told manutd.com.

“Boys speaking among it in the changing room, saying what they think we can improve on and what are good ideas as well.

“There’s plenty going on, it’s not a place to be quiet and in your shell. It’s time for people to really step up and start doing their jobs as well.”

United face fifth-placed Sheffield United at Bramall Lane on Sunday where victory would take them above their opponents.

The top four – Manchester City are fourth nine points ahead – remains out of reach but Ole Gunnar Solskjaer’s side are back in the conversation for the top six after a difficult start to the campaign.

“With the injuries we’ve had, I do think we’ve coped relatively well with a small squad and a lot of boys playing a lot of minutes in a short space of time,” added McTominay, who had to pull out of the Scotland squad for their recent Euro 2020 qualifiers with an ankle injury.

“I think people forget that we have had a lot of injuries as well, and you can see with Anthony (Martial) coming back, what a difference he makes.

“There are very positive signs and things are changing. Everybody is looking forward to the next game and wanting that next game to come as soon as possible.

“Everybody wants to play and that’s the sign of a healthy dressing room.”