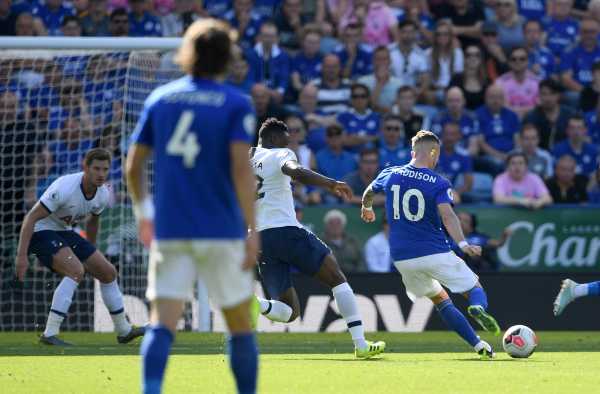 Aston Villa boss Dean Smith is ready to pit master against apprentice at Arsenal on Sunday.

Villa travel to Arsenal in the Premier League, with Smith having studied Gunners boss Unai Emery.

Smith, during his UEFA Pro Licence course, watched Emery when the Spaniard was in charge at Valencia and is eager to face him again.

He said: “I did my Pro Licence and went to do a study visit at Valencia when he was there.

“We played a pre-season friendly against Arsenal when I was at Brentford and then we drew them in the League Cup last year (losing 3-1). We’ve had some good games against him already.

“He has a wealth of experience at the top level and it’ll be another chess match this weekend.

“He was very open, very down to earth and humble. I enjoyed the time when I went over and when we played Arsenal last year.”

Smith also reiterated he has drawn a line under the clash between team-mates Tyrone Mings and Anwar El Ghazi in Monday’s goalless draw with West Ham.

The pair came together in the first half after Mings was unhappy El Ghazi was not tracking back but they resolved any problems at the break.

“I went in at half-time, never mentioned it and haven’t spoken about it since,” said Smith.

“I’ve got trust in my players to give them responsibility to make sure they deal with things like that. It was dealt with very quickly.”

Villa have conceded 18 goals without scoring in their last five games against the Gunners but Smith is taking inspiration from Norwich.
.
The Canaries, who won the Sky Bet Championship last season, stunned Manchester City 3-2 last weekend.

“Any team is beatable, we saw that with Norwich’s result against Manchester City,” added Smith. “When you go head-to-head against anyone you have to have belief you can win.

“We have got great belief in what our players are about. We saw against Tottenham in the first game we can go toe-to-toe with these teams.”

Jonathan Kodjia is out with a broken cheekbone but Matt Targett is available after a hamstring injury.

Trezeguet is back after a ban and James Chester is training again following his hamstring problem but is not match fit.

UK PM May: We Cannot Pull in Different Directions on Trade...

Our Year in Poems |