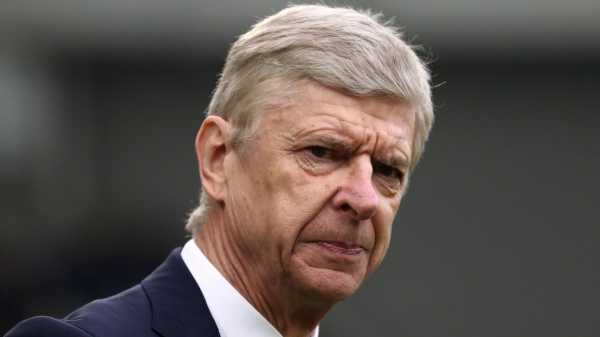 Thierry Henry, Jamie Redknapp and Graeme Souness discuss whether Arsene Wenger's time is up at Arsenal

Should Arsene Wenger stay at Arsenal or should he go? That was discussed by Thierry Henry, Graeme Souness and Jamie Redknapp on Super Sunday.

Wenger’s position as Arsenal manager was put under more pressure after a 2-1 defeat to Brighton on Sunday – the Gunners’ fourth loss in a row in all competitions.

Wenger said after the match he can turn things around, but Henry, Souness and Redknapp explained what they think should happen now, and former Arsenal striker Henry was asked whether he would take the job should a vacancy arise…

“If I had listened to people who were talking about where I was going to be, I would not have been here.

“When I arrived at Arsenal, they said to me, ‘Why are you outside of the box, you will never score goals?’ with my position being on the left or whatever it was. You don’t back down from a challenge, you always think that you can.

“When I came back to play for Arsenal, everybody, all my friends were saying, ‘It can only tarnish your legacy, why are you going back there?’. “If you love a place and they ask – I repeat, they ask – for help, you are always going to say yes. What I am saying to you is again, we are talking about hypothetical thoughts.”

“A lot of people came out and said ‘I want the job’, but calm down. Whoever goes there, and I’m not saying me, you have to find one or two or three and convince them to work with you or whatever it will be and with your way and your philosophy. 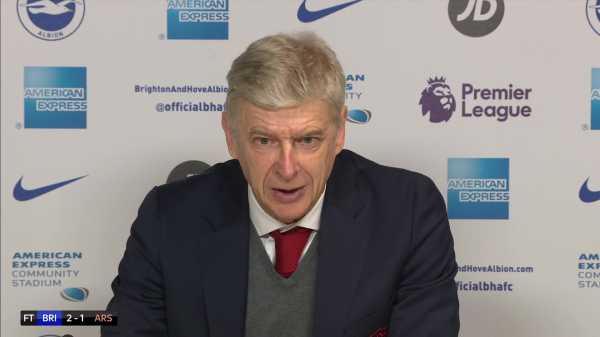 “What I don’t want to see is what’s happening to him, and I would like him to have the last word, whatever word it’s going to be.”

“Anybody can do better than they are doing now. It can’t get worse than this. How can it get worse? They could get Carlo Ancelotti or someone to come in as a stop gap. They are not bad players but they look like they don’t care and of course they care.

“The analogy I would use is that we all have that one guy who goes to the pub and has one too many drinks and you say ‘listen mate, enough’, and he says ‘one more, one more, let me stay’. It feels like that. It is getting to the stage where he has to say it. I really want him to because I don’t want him to get to the stage where we are criticising him all the time. 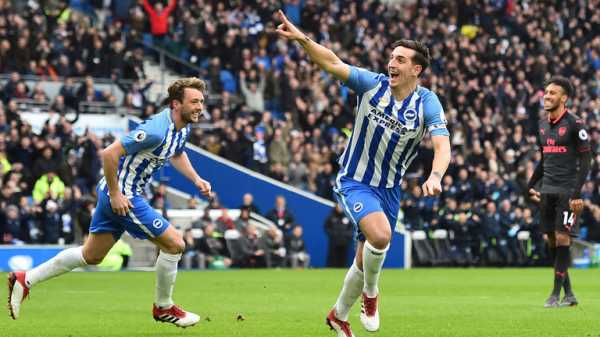 “I have been a manager so I know how difficult it is, but what I would say is that since Fergie [Sir Alex Ferguson] has gone, Wenger alone is most responsible for all the big decisions at his football club – nobody else has the power that he possesses and has had for the last 15 years or so. He is responsible for every single decision at Arsenal and he has to hold his hands up and I think it is time for another voice. I come from a generation where Arsenal were a very special football club and they have slipped a long way from that.

“They need to hear a different voice. As a manager, you say something on day one which you believe is correct and you say it time and time again and I think players do get bored with you. You end up repeating yourself.

“I have been sacked and been sat in the dugout when it’s not going well and it is a hard job and you feel very lonely but I think for Arsene his time is up.”

22 sexual misconduct allegations against Trump didn’t come up once during...