Home Sport Who is new Arsenal midfielder Matteo Guendouzi? We profile the teenager 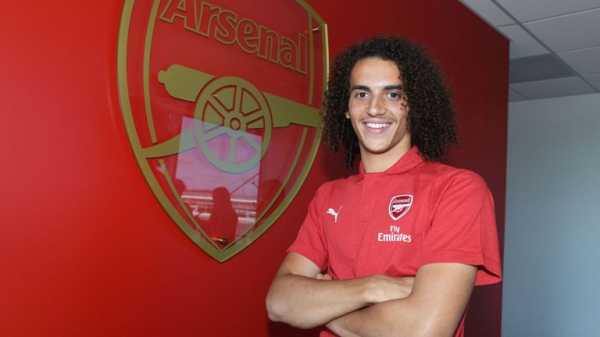 Arsenal have signed 19-year-old midfielder Matteo Guendouzi from Lorient, but who is the France youth international? We profile the teenager…

New Arsenal manager Unai Emery has wasted no time in updating his squad, adding his fifth signing of the summer alongside Stephan Lichtsteiner, Sokratis Papastathopoulos, Bernd Leno and Lucas Torreira.

Sky sources understand the fee for Guendouzi will be in the region of £8m, but as a relative unknown on British shores, who is the new arrival and where could he fit at Arsenal? We take a look…

Born in the suburbs of Paris on April 14, 1999, Guendouzi joined the academy of Paris Saint-Germain in 2005 and spent nine years in their youth ranks before joining Lorient’s youth set-up in 2014.

While there, he featured for the Lorient B side – making 24 appearances – before graduating to the first team at the age of 17, making his debut on October 15, 2016, in a 2-1 league defeat to Nantes.

He went on to make to make seven more appearances for Lorient in the 2016/17 season as the club were relegated to Ligue 2, but Guendouzi has shined in France’s second tier. 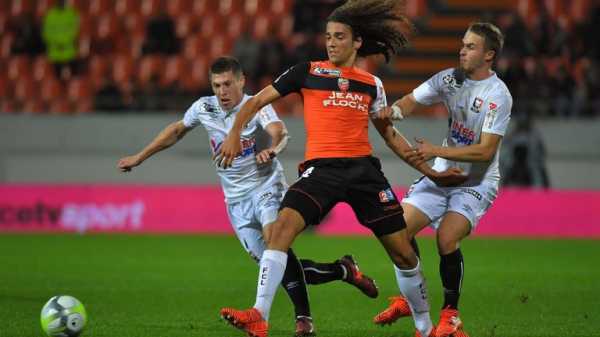 The 19-year-old made 18 league appearances for Lorient last term as the club finished in seventh place – just missing out on promotion – although he was frozen out of the squad for three months after a dispute with head coach Mickael Landreau during a game against Valenciennes in November and he was withdrawn at half-time.

After making a comeback into the side, he then missed the final four games of the season, reportedly because of his reluctance to sign a new deal with his then-contract expiring in July 2019 and other teams beginning to take an interest, with Arsenal having now won the race for his signature.

Internationally, he has represented France at U18, U19 and U20 level – scoring once for the latter two age groups – and has been compared to fellow countryman Adrien Rabiot.

Where would he fit at Arsenal? 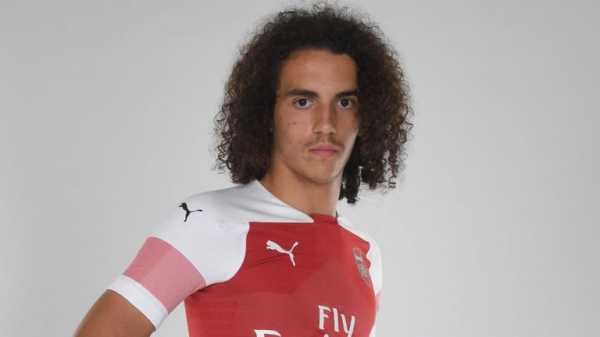 It remains to be seen if Guendouzi will go straight into the Arsenal first team or spend time out on loan, although the price tag would suggest he could go into the senior set-up despite the step up from Ligue 2 to the Premier League.

He can play as a defensive or central midfielder and it is an area that Arsenal have needed to improve upon for a few seasons, and he could partner fellow new signing Torreira in that area.

Ainsley Maitland-Niles and Mohamed Elneny will also be competing for spots, and any combination of the four could be deployed by Emery, although Guendouzi’s age and lack of top-level football could see him further down the pecking order at the start of his Arsenal career.

But Lorient have a history of producing good quality players – including Arsenal defender Laurent Koscielny, who made the same move as Guendouzi in 2010 – and the midfielder is certainly a player the Gunners can bank for the future.

“I hope I can do great things here. It doesn’t get any better than coming to a club like this, with so much history, like Arsenal. I’m hugely proud. My hope is to become a top player here at Arsenal.”

Arsenal head coach Emery: “We are delighted Matteo is joining us. He is a talented young player and a lot of clubs were interested in him. He has big potential and gained good first-team experience last season with Lorient. He wants to learn and improve and will be an important part of our first-team squad.”

Can we Trust the Beauty of Barry Jenkins’s “If Beale Street...

Italy’s prime minister just resigned. What the heck comes next?

Dublin fall to second-ever defeat since start of 2015