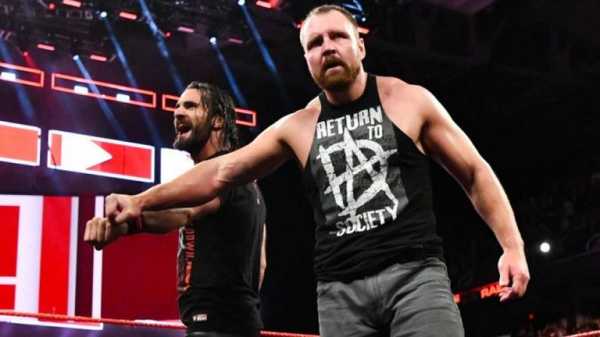 Dean Ambrose made a surprise return to last night’s Raw after nine months out through injury.

Ambrose was reunited with his Shield team-mate Seth Rollins to provide some much-needed back up for the Kingslayer in his quest to regain the Intercontinental title.

Rollins has continually come up short against Dolph Ziggler, who dethroned him for the gold, and the presence of Drew McIntyre in the champion’s corner has been a major factor in that.

But Rollins will now have Ambrose in his corner for their title match at SummerSlam following his return from injury to make the contest a much more even affair. 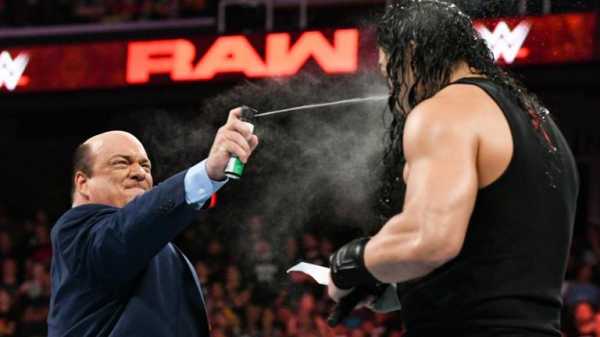 Talk of Paul Heyman’s departure from the side of Brock Lesnar may, it seems, have been somewhat premature, as the duo were back on the same page this week, with devastating consequences for Roman Reigns.

Heyman initially approached Reigns with what appeared to be the offer of his services, but as the challenger to Lesnar’s Universal title read the contract, he was pepper-sprayed in the face by Heyman.

Temporarily blinded by the attack, Reigns was then subjected to a savage beating by Lesnar, who left him laid out with a series of knees and a huge F5. 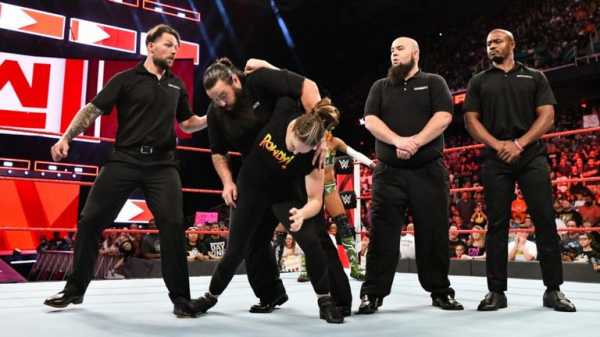 Ronda Rousey made a major statement to Alexa Bliss ahead of their SummerSlam title match – but was unable to get her hands on the champion.

Bliss came to the ring with a security team but they were quickly obliterated by Rousey, who also took out Alicia Fox with a string of judo throws for good measure.

The champion then found herself on the wrong end of a disqualification loss to Ember Moon after Fox broke up a pin attempt and although Rousey dished out some further punishment to Fox, Bliss again managed to elude her.

“Superfly,” Reviewed: A Classic Remade for a Gun-Mad Age |