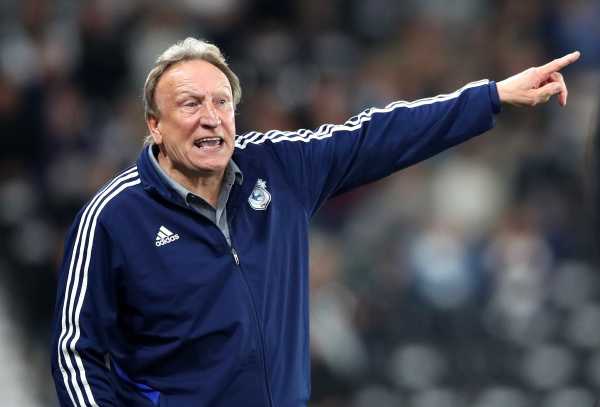 Real Madrid coach Zinedine Zidane praised the ruthlessness of his side after they ran out 4-0 winners at Eibar to keep the pressure on at the top of LaLiga.

Karim Benzema grabbed another brace, including a penalty, as Los Blancos scored three goals in the opening half-hour.

Captain Sergio Ramos was also on target from the spot, with Federico Valverde adding a well-taken fourth during the second half.

Having seen his side hit Galatasaray for six without reply in their midweek Champions League clash, it is now also five successive clean sheets for Thibaut Courtois, who set a new club record for not conceding a goal.

“The important thing is to give it everything we have from the beginning to the end. We did so at a tough place to come and against good opposition,” Zidane said.

“The first half was very good today and we’re happy with the win. Not much has changed. What we did after our loss in Mallorca was think about how we had to work harder. We did that today and believed in our quality.”

Zidane told a press conference: “That is five clean sheets now and we are very pleased. We were able to limit their qualities and we know we can do great stuff with the ball.

“It may have been the best 45 minutes since I came back, but we did a good job against Galatasaray too. We are happy with the whole performance”.

Zidane felt the players all pulled together.Zidane was impressed by his team’s collective efforts in Ipurua (Alvaro Barrientos/AP)

“There were two or three line-up changes and those that came on did phenomenally,” he said.

“They are all focused and when they get their chance they take it. I have 25 players and will need all of them.

“For a coach to see all the players so focused is great. They all have real quality and showed that today.”

However, Jose Luis Mendilibar’s men rarely threatened to mount a recovery after the visitors’ fast start.

“We could not do anything,” Mendilibar told reporters. “We have left too many gaps facing our goal and they have taken advantage of it very well.

“We must improve and not have ups and downs if we want to complete a good season.”

This could be a really long government shutdown