Home Technology Bulletproof backpacks may be on the rise but the protection they offer... 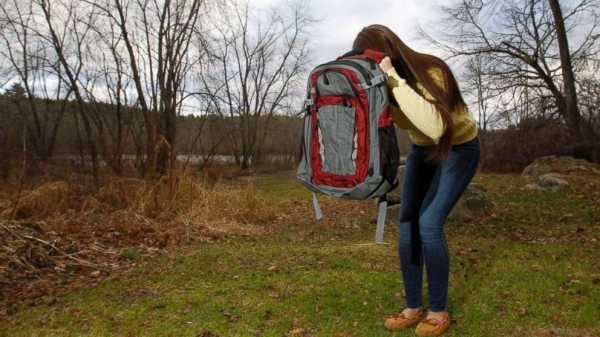 “[Our bulletproof backpacks] sold out within three days of the shooting,” Yasir Sheikh, the president of Guard Dog Security, a personal defense product company, said about its sales following the Feb. 14 shooting at Marjory Stoneman Douglas High School in Parkland, Florida. “The entire line.”

Sheikh’s Florida-based company has promised customers that proceeds from bulletproof backpacks will benefit the families and victims of the Stoneman Douglas shooting.

“We knew we were going to see an increase in sales when lives were lost,” Sheikh said about the decision to donate the proceeds.

“We found that after every shooting, especially a school shooting, that sales go up,” he added. 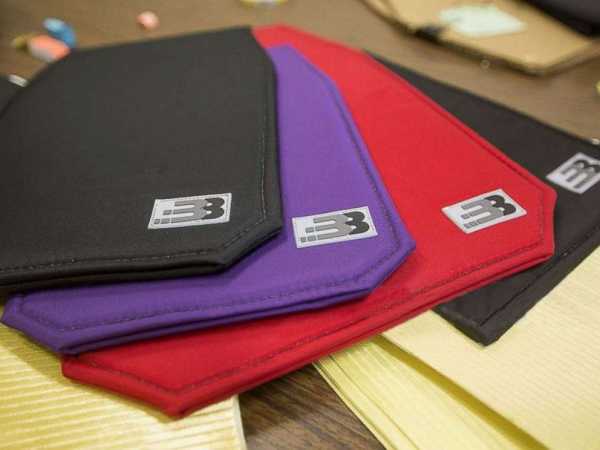 Courtesy Joe Curran/Bullet Blocker founder Examples of bulletproof inserts, manufactured by Bullet Blocker, that can be put into different bags.

Why AR-15-style rifles are popular among mass shooters

The company began selling backpacks, which start at $189, shortly after the Sandy Hook Elementary School shooting in 2012, Sheikh said.

“Out of respect for the Stoneman Marjory Douglas victims and their families, we aren’t discussing any numbers of backpacks sold,” the company said in a statement to ABC News.

The backpacks are made to be bulletproof against fire from handguns and shotguns thanks to built-in panels made of a Kevlar fabric, which is a strong thread that is densely woven to make a soft, lightweight body armor, said Aaron Westrick, an armor expert with the Ballistic Armor Research Group. The backpacks won’t protect against AR-15s, a popular choice of weapon for most mass shooters, however, Westrick added.

Bulletproof items have to be tested to meet body armor standards, which are broken up into levels and set by the National Institute of Justice, he explained.

Guard Dog Security’s product was tested in an NIJ accredited ballistics lab to meet the NIJ’s level IIIA standards, Sheikh said, which means it can withstand ammunition fired from short- and long-barreled handguns but does not offer rifle ammunition protection, according to the NIJ.

Sheikh said that the bag could potentially lessen the impact of rifle fire even though it has not been tested or approved to withstand rifle fire.

“[Kevlar] could lessen the impact of the bullet from an AR-style rifle,” Sheikh said. “It could be the difference between lethal and unlethal wound.”

Justice Department spokesman Devin O’Malley told ABC News in a statement, “The National Institute of Justice — the research, development, and evaluation agency of the Department of Justice — has never tested nor certified ballistic items, such as backpacks, blankets, or briefcases, other than body armor for law enforcement. Marketing that claims NIJ testing or certification for such products is false.”

An AR-15-style rifle was used in the Parkland shooting. It was also the weapon that a shooter used to kill 26 people at a church in Sutherland Springs, Texas, in November, and it was among the stockpile of firearms used to kill 58 concertgoers in Las Vegas.

Westrick also expressed concern about student access to the backpack. “The chances of a ballistic backpack coming into play during an attack or saving a child from injury are slim,” he said.

For a backpack to withstand the fire of an assault weapon, it would need to be built with steel or titanium, Westrick added.

“Armor can and does save lives,” said Westrick. “If it’s real to you and you feel better sending your kid out with this kind of armored product, that’s your choice.”

The best way to keep students safe is to have school surveillance, locked doors and a quick police response during an emergency, said Westrick.

“Oftentimes the best protection is unseen,” said Kenneth Trump, the president of National School Safety and Security Services, a consulting firm. “The relationships, the organization and planning, those are the most meaningful [forms of protection], which aren’t hardware or products.

“One insert in a backpack still leaves the rest of you is unprotected,” he added.

Meanwhile, the National Education Association wants to focus on gun safety reform rather than outfitting students in ballistic gear.

“If we’re considering whether children should carry bulletproof backpacks, the real question is ‘Why should we accept living in a country where we need to ask that?'” said Lily Eskelsen García, president of the NEA in a statement to ABC News. “Rather than outfitting our children with body armor, we should focus on enacting common-sense gun safety reforms that keep students safe and are supported by the overwhelming majority of Americans.”

But some parents, like Patricia Lekki of Nashville, Tennessee, who are watching the reports of school shootings roll in, want to be proactive.

“I want to give my children the best chance at survival,” Lekki, a mother of two, told ABC News about why she decided to purchase bulletproof backpack inserts for her kids. “This is the trend and this is the time we live in now.”

She made sure that her kids’ teachers were aware that they have the inserts in their bags in case of an emergency, Lekki said. 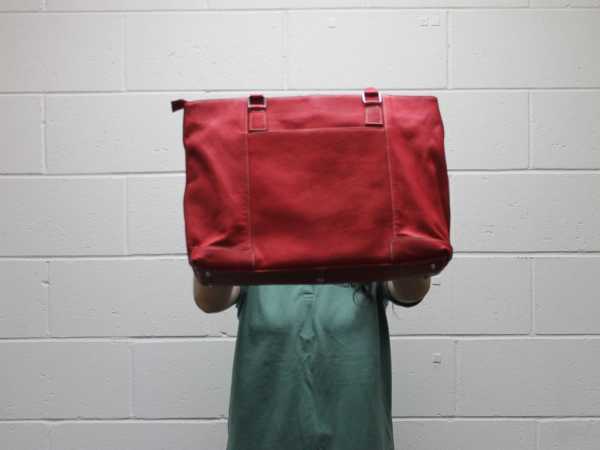 Joe Curran, founder and CEO of Bullet Blocker, a body armor manufacturer, said his company has seen a 200 to 300 percent increase in sales from the recent mass shootings.

He started Bullet Blocker in 2007 when he got the idea after cutting up one of his own bulletproof vests from his days as a firearms instructor and put the pieces into his middle school-age children’s backpacks.

“Surprisingly not just shooting events, any of the events around the world that have caused civilians to get hurt make sales go up,” said Curran.

The company’s best-selling products are its discreet bulletproof backpacks, which start at $210, and insert panels, which fortify a regular backpack and start at $99, said Curran. Both were tested in an NIJ accredited testing lab to meet NIJ’s level IIIA standards, Curran said.

“We sell a few hundred a month usually,” Curran said. “Our whole product line is up about 30 to 40 percent since [the Stoneman Douglas shooting].”

Stow, Ohio’s ShotStop Ballistics doesn’t make bulletproof backpacks, but they do sell protective inserts, similar to those Lekki purchased, through other retailers. The inserts retail for $120.

“This is not something we would have ever thought we’d sell for civilians,” Matt White, the director of marketing for ShotStop Ballistics, told ABC News, saying that the company started by making armor products for police and military.

“We can’t give exact figures on [what we’ve sold], but there’s been a triple-digit increase in sales,” he added.

ShotStop Ballistics has seen increases in sales after shooting incidents during the two years they’ve been selling their lightweight inserts that are meant to any kind of bag, White said.

Instead of Kevlar, their products are made from their own patented Duritium technology, which has also been tested to meet NIJ level IIIA standards, White said.

“For whatever reason, people are really trying to think about what to do to make their kid safe,” White explained about why he thinks there may be an increase in bulletproof product sales. Jessica Rinaldi/ReutersAmanda Curran, 18, daughter of Bullet Blocker inventor Joe Curran, demonstrates how to use a child’s bulletproof backpack in the event of a shooting outside of Curran’s home in Billerica, Mass. Dec.19, 2012

Security experts agree that parents are looking to better protect their children.

“I think that a lot of what people buy armor for is for protective and the idea is that it makes them feel good,” Westrick said about the sales of bulletproof backpacks. “The odds of it being put into and actually saving a life is very small.”

All the companies in this story acknowledged that their products wouldn’t withstand fire from assault-style weaponry like the AR-15, but some, like Sheikh, suggested they could lessen the impact of it.

“People are grasping for an emotional security blanket, and I get it because I’m a parent too,” Trump said. “We’re setting ourselves up with a false sense of security with products.”

As for the apparent uptick in sales after shootings, Sheikh said he believes it’s because more people know these products are available to consumers.

During the 11 years that Bullet Blocker has been in business, Curran said his company has seen a 10 to 15 percent increase in sales every year.

He added, “People are being forced to think about their own safety, whether its a gun, a truck or gas attack.”

Russian sent to US on charges he hacked Dropbox, others

Why chronic floods are coming to New Jersey