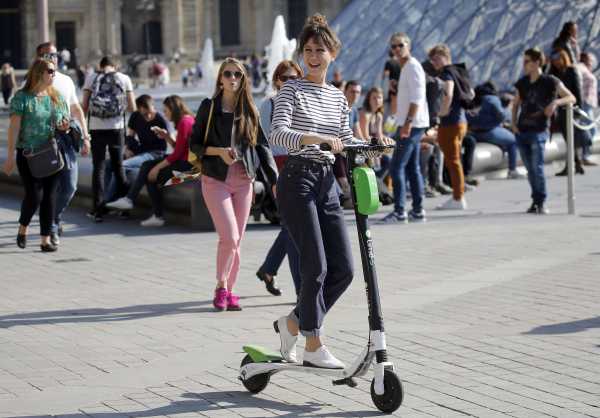 But there’s at least one emerging form of transportation he’s not fond of.

The electric scooter, he said on a new Recode Decode podcast with Kara Swisher, “lacks dignity.” When Swisher pushed back, saying she rides them and looks fantastic doing so, he responded, “You are laboring under an illusion.”

His dislike of e-scooters is odd, considering how strongly he believes transportation should be electrified. Tesla’s success is “very important for the future of the world,” he told Swisher. “It’s very important for all life on Earth. This supersedes political parties, race, creed, religion, it doesn’t matter. If we do not solve the environment, we’re all damned.”

It’s true that scooters — which have rapidly appeared in many American cities thanks to companies like Lime, Bird, Skip, Scoot, and Spin — can be an eyesore. They clutter sidewalks and get in the way of pedestrians.

But as Umair Irfan has explained for Vox, scooters, while inelegant to some, do fill in an important gap in our transit system. And, in some cases, they reduce the need for fossil fuels. They run on electricity, they’re better for the climate than cars. What’s more dignified than that?

“If you’re scooting instead of walking, then the ride has [an] … environmental cost,” Irfan wrote. “But if you’re replacing a car ride, then it has an environmental benefit since an electric scooter uses a tiny fraction of the energy consumed by a car.”

Most vehicle trips are less than six miles long, the US Department of Energy finds. If we could replace more of those short rides with transport on electric vehicles, like scooters, we could potentially burn less fossil fuels. 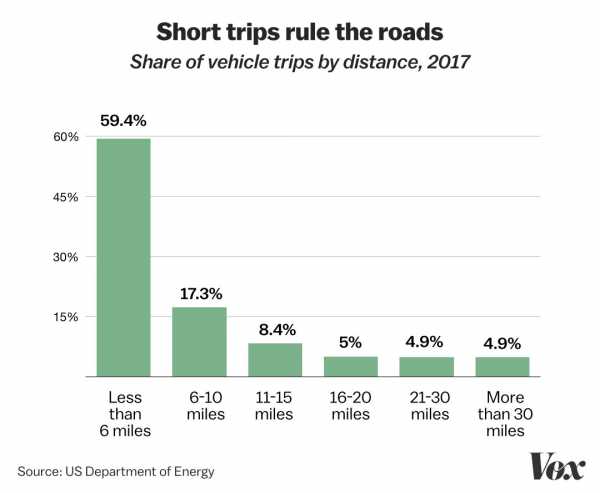 Also overlooked: Scooters bring cheap transportation to areas that lack access to subway lines. People who make under $50,000 a year, tend to view the scooters more favorably than others, the mobility platform Populus finds. But favoring bicycles overlooks a key draw of the scooters: You don’t have to expend much effort to ride them. As Vox’s Matthew Yglesias writes:

On a hot, sweaty day a scooter will help a person get to their job interview without as much back sweat.

And how is that undignified?

This is how easy it is to order deadly opioids over...

The cracks in the GOP’s gerrymandering firewall