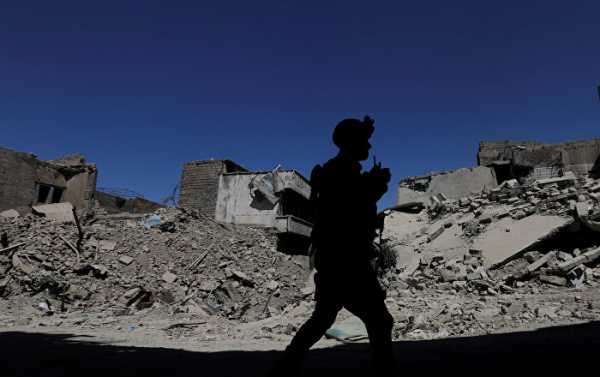 “As many as 750,000 children in Mosul and surrounding areas are struggling to access basic health services, UNICEF warned today,” the release said.

Fewer than 10 percent of the health care facilities in the northern province of Nineveh are operating at full capacity, the release said.

UNICEF has increased its support for primary healthcare facilities to help provide critical services, including by rehabilitating pediatric and nutritional wards in two hospital centers and launching vaccination campaigns to immunize all children under 5 years old, the release said.

The UN agency has appealed for $17 million in donations to support rebuilding health facilities for Iraqi children in 2018, it added.

Mosul, the second largest Iraqi city, was completely liberated from Daesh terrorists in July. Iraqi army and US-led coalition launched the operation to free the city in January after recapturing its eastern portion. The Daesh terrorist group took over Mosul in June 2014.

World Cup 2018 players: The key stats you should know