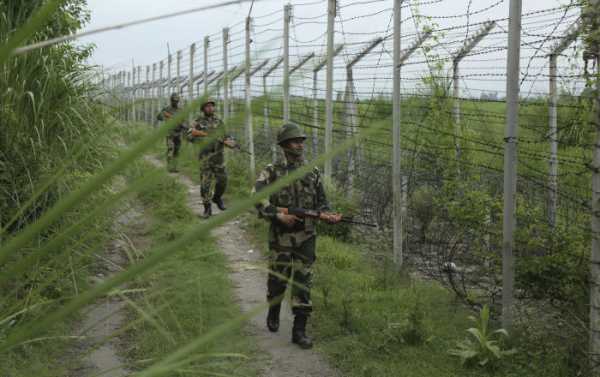 With several search operations and terrorist encounters taking place in Jammu and Kashmir, Indian intelligence reports have suggested that terrorists trained in Pakistan are planning a massive attack in Kashmir.

Intelligence sources have alleged that 20 Taliban members have been receiving military training from Pakistan in Afghanistan to carry out terror strikes in Jammu and Kashmir after the Id-ul-Fitr holiday.

Around five IED attacks are being planned by a group of terrorists in Sopore, Baramulla district and a vehicle-based IED or suicide attack along the stretch near Pantha Chowk, Srinagar, the intel stated.

Another attack on Jammu and Kashmir police is also allegedly being planned in Yaripora, Kulgam and Qazigund by a group of three unidentified terrorists, along with an attempt to snatch weapons at Bijhbehara in Anantnag.

Meanwhile, Pakistan Prime Minister Imran Khan has repeatedly stressed that India is trying to divert the world’s attention from the “genocide” in Kashmir and warned that “a false flag operation” by New Delhi was “imminent” in India-administered Kashmir.

Khan’s remarks came after Indian security forces carried out a search operation in Sringar’s Nawakadal sector, in which the Jammu and Kashmir police claimed to have shot terrorists belonging to militant group Hizbul Mujahideen.

Relations between both the two-nuclear armed countries have come under immense strain after India revoked Article 370 – the autonomous status of its side of Kashmir – in August last year. Since then, tension at the borders has increased, with both the sides accusing each other of “unprovoked” ceasefire violations.