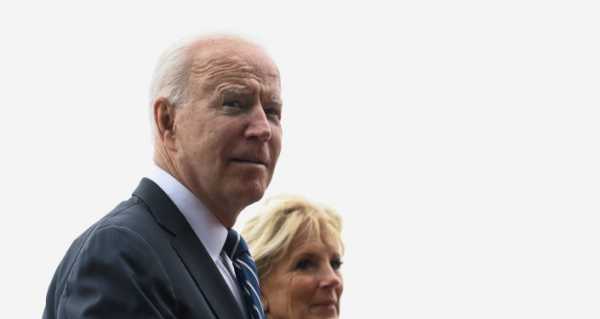 WASHINGTON (Sputnik) – US President Joe Biden on Thursday met with UK Prime Minister Boris Johnson in Cornwall, England, as part of his trip to Europe where he is scheduled to attend the G7 summit and also meet with Russian President Putin.

Both Biden and Johnson said during a joint press event that it was a “great pleasure” to have held the meeting.

Some photos from their meeting in Cornwall emerged online.

​Their meeting marks the beginning of Biden’s first visit to Europe as US president, where he has several notable items on his agenda, including a series of joint and bilateral meetings at the G7 summit in Cornwall starting on Friday.

​The meeting between Biden and Russian President Vladimir Putin is among the most anticipated, with the two presidents expected to discuss the Nord Stream 2 pipeline, Ukraine and arms control agreements, among other issues.

After 40 Years, Brother of Guyanese Scholar-Activist Walter Rodney Exonerated of...