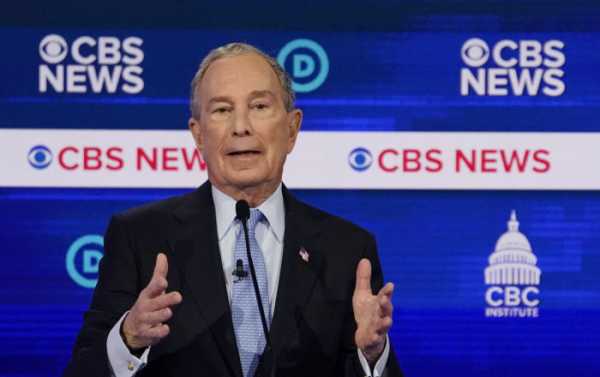 The billionaire, who recently joined the race to be the Democratic Party presidential nominee for the US 2020 election, made a comparison between Trump’s responses to the ongoing outbreak, which has arrived in the US, and his own record in managing similar situations.

Bloomberg’s 30-second ad claims that the Trump administration is “underprepared” for the crisis, while highlighting how the extremely wealthy presidential hopeful responded to the 9/11 attacks and an earlier health crisis while mayor of New York.

Trump asserted that the Wuhan coronavirus is “a problem that’s going to go away”, despite warnings from the Centre’s for Disease Control and Prevention (CDC) that note it is not a question of if, but when, the deadly disease will arrive in the United States.

Trump tweeted that the drop in US stock markets are due to coronavirus fears, and blamed media outlets for “doing everything possible to make the Caronavirus look as bad as possible, including panicking markets”.

The US has confirmed 57 infection cases of the China-based epidemic inside the country, a potential crisis that faces the nation in the event that the the government does not take serious steps to confront the disease.

De Bruyne and Mahrez on target as Man City strike back...