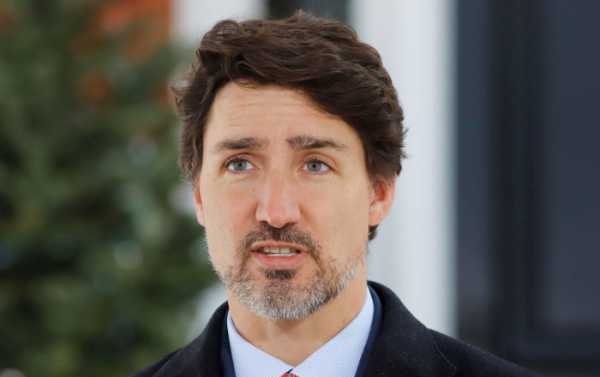 TORONTO (Sputnik) – Canada is opposed to US troops being deployed on the US-Canadian border amid reports that the Trump administration is considering such a move to stem the spread of the novel coronavirus (COVID-19), Prime Minister Justin Trudeau told reporters on Thursday.

“Canada and the United States have the longest unmilitarized border in the world and it is very much in both of our interests for it to remain that way,” Trudeau said.

The prime minister confirmed that Canada has been in discussion with the United States about the potential deployment of US troops.

Earlier on Thursday, reports emerged that the Trump administration is considering placing US military personnel at the border to identify instances irregular crossings.

The United States and Canada are struggling to contain the spread of COVID-19 with all non-essential travel between two neighboring nations being halted earlier this month.

Canada has reported almost 2000 new COVID-19 cases since Monday, while Johns Hopkins University has reported that the number of confirmed coronavirus cases in the United States exceeds 68,000, with at least 1,031 deaths.