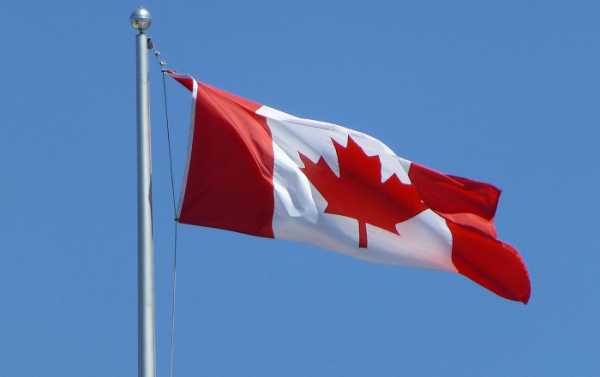 TORONTO (Sputnik) – Canada cannot confirm or deny receipt of a Russian request for information on a former Nazi death squad member due to the confidentiality clause of a bilateral legal treaty, Department of Justice spokesman Ian McLeod said.

Russia’s Investigative Committee sent a request to Canadian authorities to provide legal materials related to Helmut Oberlander, a translator in a Nazi Einsatzgruppen death squad that Russia accuses of organizing a massacre of orphans in the Russian city of Yeysk during World War II, a committee press release said.

Russia’s Investigative Committee has opened a genocide case in relation to the massacre, after the Krasnodar regional branch of the Russian Federal Security Service in October published newly-declassified documents about the murder of approximately 214 orphans in Yeysk by Nazi forces.

The committee is trying to assess Oberlander’s role in this crime against humanity, which the committee noted does not have a statute of limitations, in accordance with the 1945 Charter of the International Military Tribunal in Nuremburg.

The Canadian government began trying to strip Ukrainian-born Oberlander of his Canadian citizenship in 1995, citing the fact that he failed to disclose his links to the death squads. This led to a lengthy legal battle. The former Nazi was stripped of his citizenship for the fourth time in 2017 and Canada’s Supreme Court issued a ruling last December that blocked any possibility for Oberlander to appeal this decision.

In late December, Thomas Will, the deputy head of Germany’s Central Office of the State Justice Administrations for the Investigation of National Socialist Crimes told Sputnik that German authorities had begun an inquiry into the massacre in Yeysk and other Nazi crimes committed in Russia’s Novgorod region.

‘Seems to Be Jeffrey Epstein Influence’: Prison Officials to Ensure Weinstein Does Not Harm Himself

46 million people watched Trump’s State of the Union address on...

Ronaldo and team-mates to dance to a different tune

HHS secretary back in hospital for bowel condition