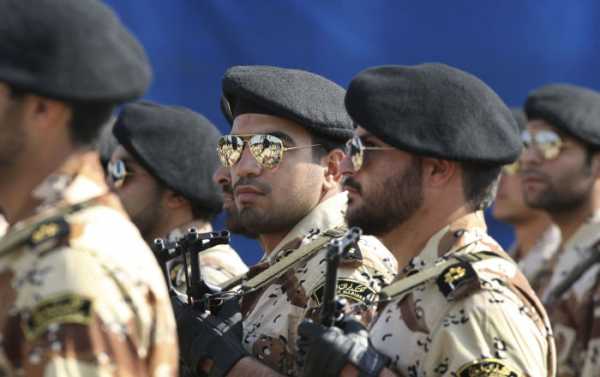 TORONTO (Sputnik) – During a news conference in Ottawa, Jewish and Iranian-Canadian advocacy groups have called for the government to designate the Islamic Revolutionary Guard Corps (IRGC) as a terrorist entity.

“Today B’Nai Brith Canada, together with the Council of Iranian-Canadians and Justice88 is renewing its call for the Government of Canada to designate Iran’s Islamic Revolutionary Guard Corps as a terrorist entity,” Michael Mostyn, chief executive officer of B’nai Brith Canada, said on Monday.

Mostyn added that his group previously successfully pressured the Canadian government to list Hezbollah as a terrorist entity, and will continue to insist on the same treatment of the IRGC, which, according to Mostyn, sponsors terrorism and is a threat to Israel and Canada.

Representatives for the Iranian-Canadian groups alleged that the IRGC has become a shadow-government with no accountability and asserted that the military branch has a global reach that is a threat to Iranian-Canadians in Canada.

The statement comes following the assassination of top IRGC General Qasem Soleimani and the crash of a Ukraine International Airlines passenger aircraft that took the lives of 176 passengers and crew.

According to the Ukrainian foreign minister, 82 victims were Iranian citizens, 63 Canadian, 11 Ukrainian, 10 Swedish, four Afghan, three German and three victims were citizens of the United Kingdom.

The Iranian military has admitted to unintentionally shooting down the jetliner, having confused it with a hostile cruise missile in anticipation of a retaliatory strike from the US.

US President Donald Trump in mid-April designated the IRGC, part of the Iranian Armed Forces, as a terrorist organization, joining the ranks of Saudi Arabia and Bahrain.

The Lyrid meteor shower peaks tonight. Here’s how to watch.

Facebook gives parents control on when kids can use app