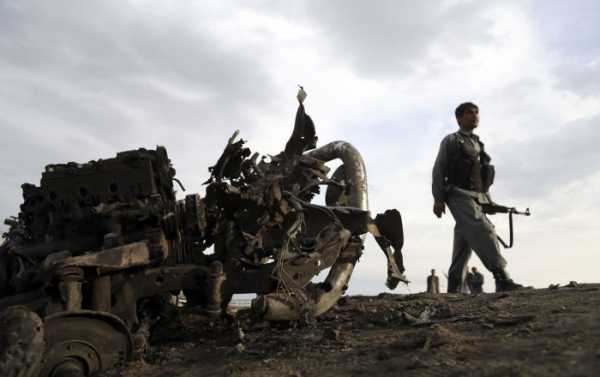 KABUL (Sputnik) – A large explosion was heard on Monday near the Afghan National Directorate of Security’s office in the northern Samangan province, eyewitnesses told Sputnik.

Mohammad Sediq Azizi, a spokesman for Samangan’s governor, told Sputnik that several militants may have entered the NDS office. He also said shots could be heard inside the building. According to Mohammad Hashim Sarwari, deputy chief for the provincial council, the blast was so powerful that it was heard miles away and damaged numerous buildings.

The gunfire started after a car bomb blast, Azizi confirmed. According to the governor’s spokesman, 43 people were injured in the incident. The TOLO News broadcaster also reported that at least 43 people, including three children, were hospitalised after the explosion.

Google spinoff, Uber whale on each other as trial opens

‘Somebody Was Stupid’: Trump Doubles Down on Claims That COVID-19 Leaked...

Team of the week: Premiership, PRO14 and Top 14 standouts combine

Democrats need a power agenda, not just a policy agenda