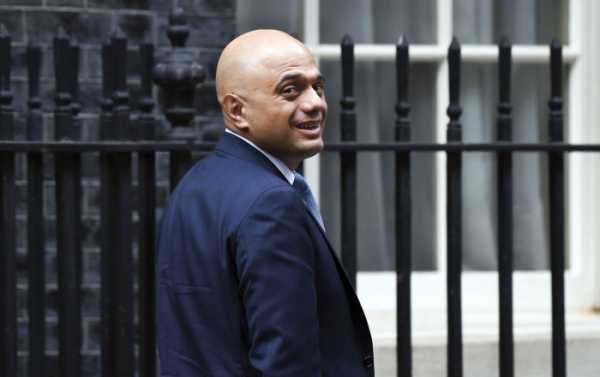 As the UK gears up to formally withdraw from the EU by the end of January 2020, Britain’s ruling Conservative Party is looking for the means to replace existing EU arrangements and bodies with internal funding.

UK Chancellor Sajid Javid has pledged £2.9 billion in funding for farmers over the next year, reported TalkRadio on Monday.

The chancellor championed a post-Brexit opportunity of being “freed” from what he described as European Union limitations.

The package will reportedly be spread across a period of two years and will be used to support UK farmers as part of the government’s post-Brexit policy in which the country will also leave the EU’s Common Agricultural Policy (CAP) direct-payment scheme.

The treasury confirmed that the CAP system will be replaced with an arrangement “based on public money for public goods”.

The new funding will see direct payments for 2020 maintained at the same level as in 2019, as well as replacing remaining EU funding which farmers will continue to receive for development projects up until 2023 – after which the arrangements are uncertain.

Environment Secretary Theresa Villiers reiterated a pledge that the government is “committed to making sure our rural communities feel the benefits of Brexit and will ensure our farmers get a better deal”.

The policy has been met with skepticism, as the president of the National Farmer’s Union Scotland, Andrew McCornick, noted that the funding is welcome but more assurance for “long-term funding commitment for farming”, and to “secure a fairer share of returns from the supply chain” is still required.

Since the election of Boris Johnson as the Conservative leader, rhetoric from Britain’s ruling Conservatives has shifted toward promises for increased spending.

In September, Javid declared an “end” to austerity, a move announced concurrently with the prime minister’s pledge to increase police numbers by 20,000 and prior to a drop in tax cut pledges.

Gareth Southgate was right to rest players against Belgium

IMF Executive Board Decides to Allocate $594 Million to Help Guatemala...

“One Child Nation,” Reviewed: A Powerful Investigation of a Chinese Policy’s...