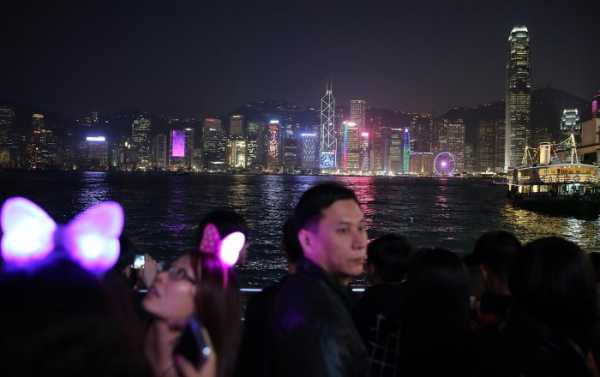 China formally summoned US Ambassador Terry Branstad Wednesday to express its displeasure with the US move to strip Hong Kong of its special trade status, and to voice its opposition to the Hong Kong Human Autonomy Act drafted by Congress and signed by the US president this week.

In a statement accompanying the summons cited by the People’s Daily, Chinese Vice Foreign Minister Zheng Zeguang was said to have urged the US diplomat to convey to Washington the need to “correct the mistake” made through America’s “vehement interference” in China’s internal affairs.

“The Hong Kong [law] and the executive order were concocted by the US not because it cares about democracy and freedom of Hong Kong people, but as a means to hinder the development of China. Such a scheme will never succeed,” Zheng stressed.

The Chinese official also warned that Beijing would not hesitate to sanction US nationals and entities to protect its interests on a tit-for-tat basis. “China has and will continue to take countermeasures to resolutely safeguard the core interests. I want to tell the United States that any bullying and injustice imposed on China by the US will be resolutely countered by China. The United States’ attempt to block China’s development is doomed to failure,” he noted.

Hong Kong has enjoyed autonomy within the People’s Republic of China under the ‘One Country, Two Systems’ constitutional principal granted to it and Macau after they became Special Administrative Regions in 1997 and 1999, respectively. Recently, the city implemented a new national security law which pro-autonomy critics allege have squashed the city’s unique status.

Among the law’s provisions is the banning of political groups financed from abroad, and the criminalization of secessionist and subversive sentiments. The law was passed a year after the start of mass anti-government protests in the Asian financial hub related to an extradition law.

Along with the US, the UK, Canada, Australia, the UK, and multiple other countries have expressed concerns over the security law, with Beijing calling on each of these nations to avoid interfering in its internal affairs.

An estimated 1,300 US companies presently operate in Hong Kong, including nearly 300 regional headquarters for Asia operations. Hong Kong officials estimate that American companies’ operations in the city have netted America a trade surplus of nearly $300 billion over the past ten years, helping bridge the gap in the US’s massive $350-$400 billion-a-year trade deficit with China as a whole. By itself, the city is the third and fourth largest importer of US wines and beef in  the world, respectively. The US, by contrast, is said to account for just 0.1 percent of Hong Kong’s manufactured goods exports. This, local officials say, means Washington will face more serious losses than Hong Kong if the special trade status was scrapped.

Inside the shadowy think tank pushing to kick 3.1 million people...