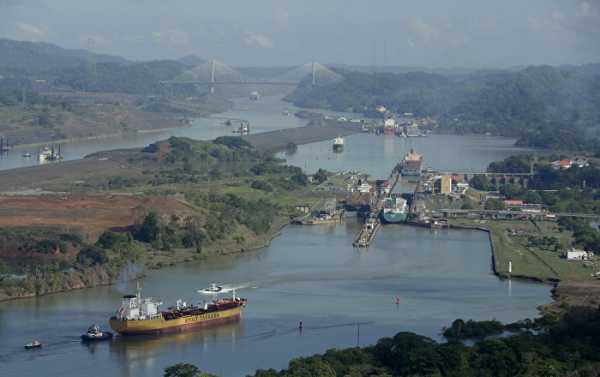 MOSCOW (Sputnik) – China, which actively promotes economic globalization, will further develop friendly relations with Panama and use the Panama Canal to encourage global trade, the office of the Chinese Foreign Ministry’s spokesperson said ahead of the centenary anniversary since the canal’s official opening to commerce, marked on 12 July.

When asked about the canal’s significance to China, the spokesperson’s office said that it connects the Atlantic and Pacific oceans, the East and the West, and thus is of great importance for water transport and the economy, adding that the Chinese people have longstanding ties with the Panama Canal, as many ethnic Chinese people participated in its construction, expansion and administration.

According to the ministry, China has already become the second-largest partner of the Panama Canal. In the 2019 fiscal year, the country’s cargo turnover amounted to 40 million tonnes or approximately 15.4 percent of the channel’s total cargo turnover in 2019.

The Panama Canal, which was informally open to traffic in August 1914, is one of the two most strategic artificial waterways in the world, along with the Suez Canal.