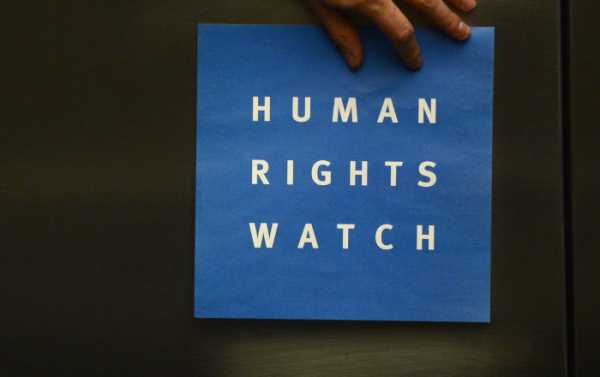 This comes as President Trump introduced amendments to existing US policy on Hong Kong allowing Washington to impose sanctions on officials in the special administrative region.

China is introducing sanctions against a number of US non-governmental organisations, including Human Rights Watch in retaliation for a US bill banning the export of crowd control weapons to Hong Kong police and supporting demonstrators in the city, the country’s Foreign Ministry said in a statement on Monday.

The Foreign Ministry added that China had suspended a review of a request for visits by US naval vessels and aircraft to the territory. Asked when Beijing would resume its review of such requests, Hua said that it would “depend of further steps by the US”.

On Wednesday, US President Donald Trump signed the Hong Kong Human Rights and Democracy Act of 2019 and another law prohibiting US exports of specified police equipment to Hong Kong. The acts amended existing legislation to allow for the possibility of sanctions on human rights offenders in China’s special administrative region and an annual assessment of the developments there to determine the level of Hong Kong’s autonomy from China — the US treats Hong Kong as a separate trade entity and therefore must ensure that the city retains its autonomy.

The Hong Kong authorities called the US laws obvious unfounded meddling in the region’s affairs, saying it might harm US-Hong Kong relations and interests.

Hong Kong has been gripped by violent protests since June. The demonstrations were initially a response to an extradition bill but the legislation was officially withdrawn in October.

The protests continued with demonstrators claiming that the authorities have used excessive force to suppress them, something denied by the government. Nearly 4,500 people have been detained and more than 1,500 people have been hospitalised. Additionally, more than 400 security personnel have been injured in the unrest as well.

Beijing has repeatedly insisted that the situation in Hong Kong is a result of foreign interference in China’s domestic affairs and expressed full support for the local authorities. 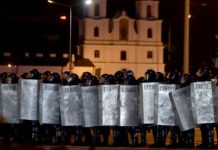 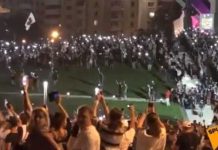 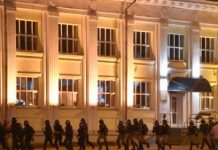 Bob Dylan’s First Day with “Tangled Up in Blue” |