Home World Deal on Nuclear Warhead Freeze Could Deter Next US Leader From U-Turns,... 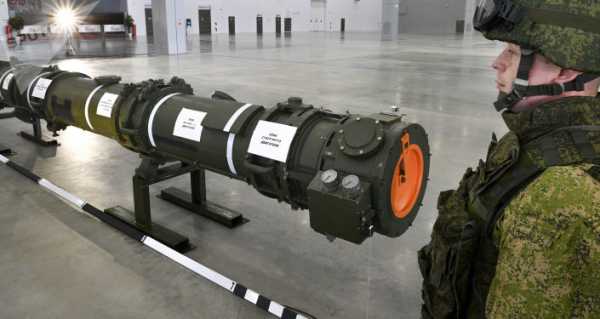 MOSCOW (Sputnik) – The signing of a Russian-US agreement on nuclear warhead freeze under the Donald Trump administration could become an incentive for its successor to hold back hawkish policies and stick to arms control principles, the first deputy chair of the Russian lower house’s foreign affairs committee said.

According to the lawmaker, the signing of a freeze agreement would become not only a success for the current administration but also an incentive for its successor to stick to arms control commitments, in case Democrats come to power in November.

Such an agreement, Novikov went on, would also positively affect the situation in the world, “where too many security mechanisms have already been broken, making the world very fragile.”

The AP news agency reported on Friday, citing a source, that Russia and the US had agreed in principle to continue freezing their nuclear stockpiles. If it holds, an agreement could be reportedly announced before the November presidential election and may potentially lead to the New START extension. According to the source, the US has informed Russia that if the talks drag out beyond the election, it will demand more concessions from Moscow.

England’s 1,000 Men’s Tests: Ashes memories the focus for part one