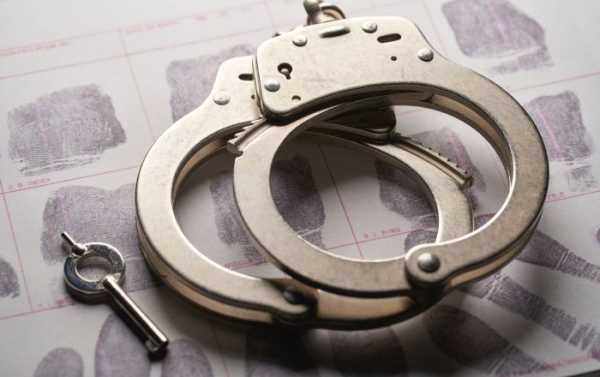 A US Department of Justice memo reveals that people who deliberately spread COVID-19 could face federal terrorism charges for “purposeful exposure and infection.”

In the memo addressed to law enforcement agency chiefs and US attorneys, Deputy Attorney General Jeffrey Rosen said that “because coronavirus appears to meet the statutory definition of a ‘biological agent’… such acts potentially could implicate the Nation’s terrorism-related statutes.”

“Threats or attempts to use COVID-19 as a weapon against Americans will not be tolerated,” Rosen added.

According to a report by The Hill, New Jersey local George Falcone, 50, was charged Tuesday with making a terroristic threat for coughing on a Wegmans grocery store employee after claiming he had the coronavirus. Falcone could face up to seven years in prison and a maximum fine of $26,000.

According to the FBI’s New York office, the law enforcement agency has gathered intelligence that reveals that “members of extremist groups are encouraging one another to spread the virus, if contracted, through bodily fluids and personal interactions.”

During a briefing at the White House Monday, US Attorney General Bill Barr said that hoarding and price gouging of supplies to combat the virus, such as protective masks, is illegal and that those who are found guilty of engaging in such behaviors will be prosecuted.

The latest data by World Meters reveals that there are more than 63,000 cases of the virus in the US, and almost 900 people have died as a result.

Dominic Fike, the Twenty-Three-Year-Old Who Embodies the Hazy Future of Pop...

Wales hope Halfpenny and Biggar will be fit to face England