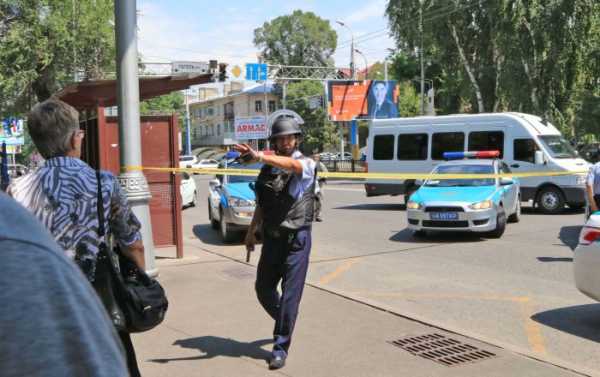 He added that 47 people had been detained, with two hunting guns seized from them.

The incident took place on Friday evening in an area which is home to the Dungans, a Muslim minority group of Chinese ethnic origin.

Inside the England camp: Uno, Love Island and teabags…