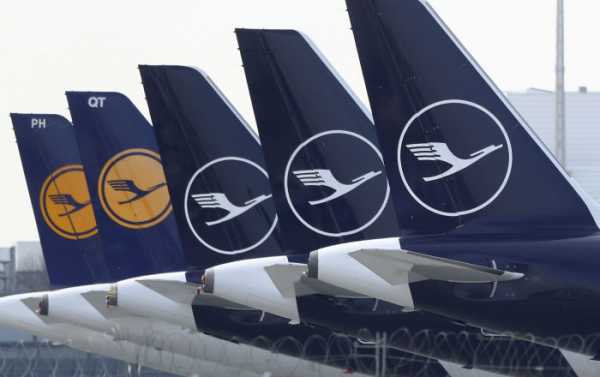 Earlier, US media reported that countries with large numbers of new coronavirus cases would be left off of Brussels’ ‘safe’ travel list, with EU officials meeting last week to discuss the issue in detail.

The European Union will not allow would-be travellers from the US engaged in non-essential travel to enter the bloc once regular air leisure and business travel resumes Wednesday, the European Council has announced.

According to the bloc, travellers from China will also be approved, on condition that Beijing opens its borders to allow visitors from the European Union.

Along with the US, travel restrictions continue to apply to countries including Brazil, Russia, and Turkey, with Brussels promising to review the epidemiological situation in countries every two weeks to determine if travel is safe. According to EC recommendations, travellers from countries reporting fewer new daily COVID-19 cases over a two week period than the EU-wide average as of June 15 will be allowed in.

The restrictions do not apply to citizens of EU member states or their families.

Along with the extra-territorial visitors issue, travel within the bloc continues to face restrictions, with some nations forcing self-isolation for visitors from other bloc members, and others banning travel from specific nations. The Czech Republic, for example, is not allowing visitors from Portugal or Sweden, while Greek authorities require visitors from a number of countries to be tested upon arrival.

The EU ‘safe’ list is also only a recommendation, and not legally binding.

According to data compiled by Statista, in mid-June, Kuwait, Chile, Singapore, Peru, the United States, Belarus, Belgium, Ireland, Spain and Sweden have the highest per capita rates of infection amid nations where sufficient data is available.

Most Americans believe Trump lied to them, but think impeachment is...

‘Only for the football field, most of our team would’ve emigrated’