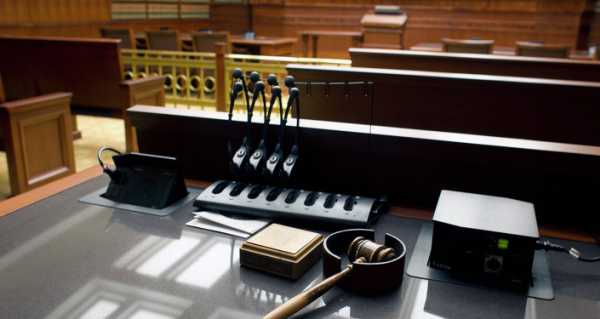 Earlier, US President Joe Biden announced his list of 11 judicial candidates to nominate to the bench, highlighting that he intended to create an atmosphere that would “reflect the full diversity of the American people.” However, many have begun to lash out after the list failed to provide sufficient representation of the Latino community.

Several prominent Latino legal and civil rights groups recently blasted the list of judicial nominations put forth by Biden, accusing the US president of failing to keep his promises for diversity on the federal bench after his first slate of nominees included only one Hispanic nominee.

Biden’s list of nominations currently includes three African American women selected for appeals court vacancies, as well as a man who would become the nation’s first Muslim American appointed as a federal district judge. Also included in the list is Regina Rodriguez, the sole Hispanic nominee who, if confirmed, would serve the US District Court in Colorado.

While the nomination list was initially praised as “groundbreaking” by both rights groups and members of the media, the sentiments were not mirrored by some Latino civil rights groups.

Data released by the Pew Research Center indicates that Latinos are the second-largest racial or ethnic group within the US, and that Latinos account for about 52% of all US population growth between 2010 and 2019.

“As the nation’s largest minority group, with substantial projected growth nationwide, Latinos have been playing and will play an increasing role in our nation’s legal system, litigating many of the most important legal issues that will arise across the country in every area of law,” a statement reads.

“There is no excuse for perpetuating the exclusion of Latino jurists from the federal bench.”

The release further pointed out that five of the 13 federal circuit courts of appeals have no Latino or Latina judge, and that the DC Circuit Court of Appeals, which is seen as a pathway to the US Supreme Court, has never had a Hispanic judge throughout its entire history.

While the Hispanic National Bar Association welcomed Rodriguez’s nomination, it too acknowledged in a statement that she was the only Hispanic nominee included in the list, and that the administration needs to nominate more Hispanic candidates if it “truly” wants the federal bench to “reflect the communities they serve.”

The Biden administration is expected to release names of additional nominees over the next several weeks.

The Best-Dressed Men at the Met Gala 2019: Risking Foolishness, Arriving...