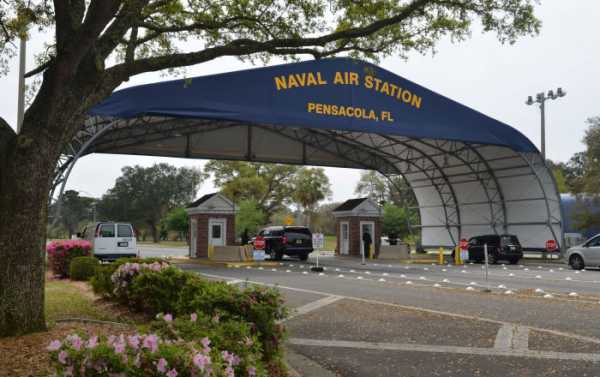 A Saudi Air Force aviation student opened fire in a classroom at the base on 6 December, killing three US sailors and wounding two sheriff’s deputies before he was shot dead in an exchange of fire.

The FBI stated that it is investigating the fatal shooting at the naval base in Florida “with the presumption that this was an act of terrorism”.

A special agent with the FBI stated that the shooter used a Glock 45 9mm that he purchased legally in the attack that killed three people and wounded eight.

In the meantime, US National Security Adviser Robert O’Brien also suggested that the shooting at the Pensacola naval base could be an act of terrorism.

O’Brien said he did not know if this was “part of a broader plot”, but stressed that “it looks like terrorism”. The FBI has been interviewing other Saudi students at the base and it is up to them to determine what the shooter’s motivations were, the senior official added.

On 6 December, the Saudi national, identified by US media as Mohammed Saeed Alshamrani, a cadet in a US Navy flight training programme, opened fire at Naval Air Station Pensacola, killing three people and injuring another eight before being gunned down by police officers.

The incident follows Wednesday’s shooting at another US naval facility in Pearl Harbour, Hawaii, where a gunman killed two civilian workers and wounded a third before shooting himself dead.

“This Is Congo” and the Ongoing Despair in the Democratic Republic...