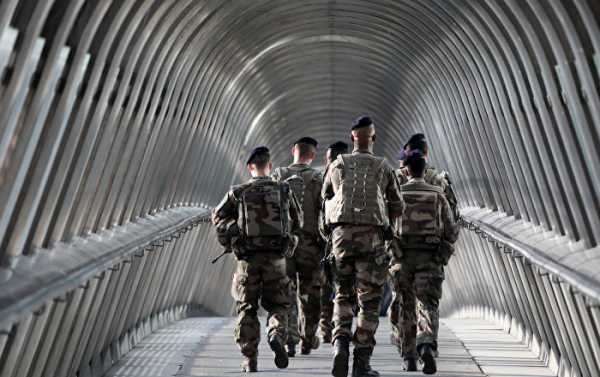 France has ordered that all its troops be removed from Iraq until further notice amid the COVID-19 pandemic.

“France has taken the decision to repatriate until further notice its personnel deployed in operation Chammal in Iraq,” the French Armed Forces Ministry announced Wednesday, Reuters reported. Around 100 soldiers will be withdrawn from Iraq.

“Following the COVID-19 outbreak, there has been a reduced requirement for training from the Iraqi Security Forces and a subsequent pause in the Coalition and North Atlantic Treaty Organisation training missions in Iraq,” a UK Ministry of Defense statement reads.

The Story of Amanda Todd |