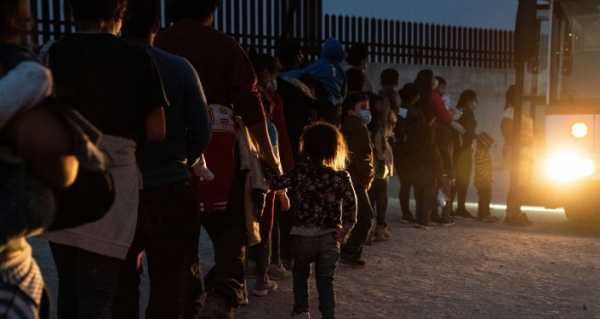 WASHINGTON (Sputnik) – US Vice President Kamala Harris and Mexican President Andres Manuel Lopez Obrador discussed aid to Central America as a key to reducing US-bound migration, according to a White House readout of their virtual meeting on Wednesday.

Harris updated Lopez Obrador on US efforts to “surge humanitarian assistance” to the three nations of central America also called the “Northern Triangle,” the readout added.

The two also discussed ways to crack down on human trafficking, which media reports cite as a key reason for an unprecedented surge of unaccompanied children attempting to cross the US-Mexico border.

US officials reported stopping over 170,000 people who attempted to make the crossing in March alone, the biggest one-month total in over a decade.