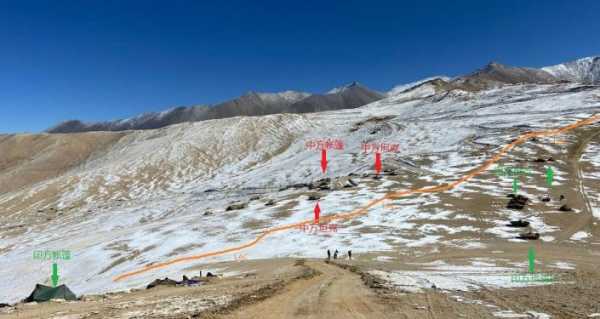 NEW DELHI (Sputnik) – India and China are set to hold the ninth round of military commander level talks over the disputed Ladakh region on Sunday, media reported citing the Indian Army.

According to Indian news agency ANI, the talks will be held at the Moldo outpost of the Indian Chusul sector, south of Lake Pangong.

The sides held the latest round of talks in Ladakh on 6 November and have since been in discussions on the next such meeting. There have been two reported incidents of Indian forces detaining a Chinese soldier on its side of the Line of Actual Control (LAC). India repatriated the soldiers shortly thereafter both times.

Border conflicts are a permanent fixture of India-China relations, as the countries do not have a marked border but rather the LAC, created after the 1962 war between the nations. However, the tensions became more strained as a result of skirmishes between the countries’ border forces starting in late May. Despite the countries’ diplomats and military officials engaging in talks to de-escalate tensions, both sides continue to boost their forces in the region.