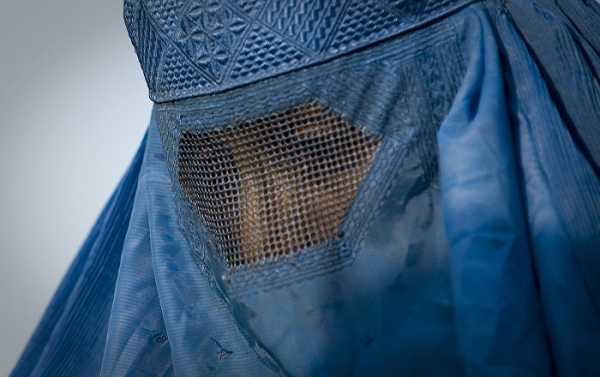 Many displaced women are being forced into sexual intercourse and denied access to food and healthcare, a recently published report said.

Displaced Iraqi women with perceived links to Daesh often become subject to discrimination and sexual abuse in refugee camps, Amnesty International reports.
Some women are being sexually exploited and forced into sexual relationships as a punishment for crimes they didn’t commit.

“Many are denied access to food, water and health care. They are routinely blocked from obtaining new or replacement identity cards and other civil documents. This often means that these women cannot move freely, work, or collect family pensions, and that their children cannot attend school,” the report wrote.

Among the offenders there are security forces guarding refugee facilities, as well as representatives of local authorities.

The document is based on 92 interviews with women residing in camps for displaced persons in Iraq.

In June 2014, Daesh terrorists captured Iraq’s second largest city, Mosul and nearly a third of the country, pushing it into its most severe crisis since the US-led invasion in 2003.

Many local women were forced to become Daesh wives or held in captivity.