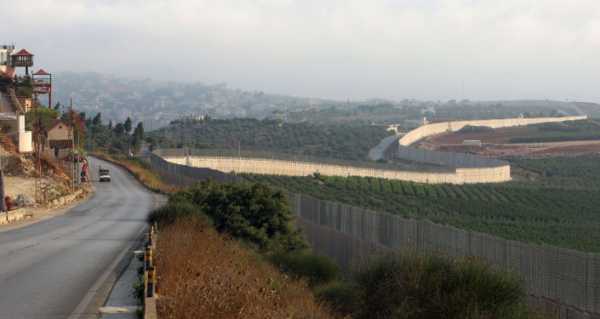 TEL AVIV (Sputnik) – The Israeli Defence Forces (IDF) said on Tuesday they had detected individuals deemed suspicious on the border with Lebanon, dubbed the “Blue Line” to mark the color of helmets of UN peacekeepers who were deployed there after Israel’s withdrawal from southern Lebanon in 2000.

On Monday, the Israeli forces said they had thwarted an attempt by what they called “terrorists” to infiltrate the country, referring to Lebanon’s Hezbollah paramilitary troops.

The Israeli military is “following the incident,” according to the press release.

Earlier, the Hezbollah movement in a statement officially denied allegations that it made an unsuccessful attempt to “infiltrate” Israel from Lebanon, resulting in border clashes with the IDF, the Tasnim News Agency reported.

Last week, the situation on the Israeli-Lebanese border escalated as Hezbollah said one of its members was killed by what it believed was an Israeli airstrike in the south of Damascus, the capital of Syria, located northward across the border from the Israeli-controlled strategic area of Golan Heights.

On Monday, Hezbollah issued an official warning of retaliation. The Israeli army has since boosted presence along the border with Lebanon and Syria.

‘We Could Not Have Been Saved’: Indian Doctors Visiting Muslim Area...

Vital win for Southampton in relegation battle with Brighton