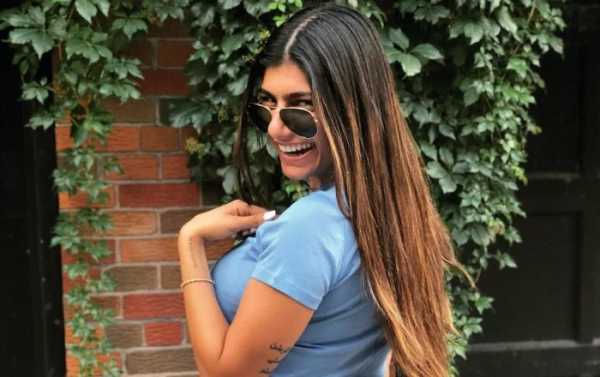 For Andrews, Khalifa’s decision to leave her screen name could have been linked to the model’s wish to stay relevant and keep a strong fan base.

Khalifa has not yet responded to Andrews’s claims.

9 huge things that happened in club football while the World...