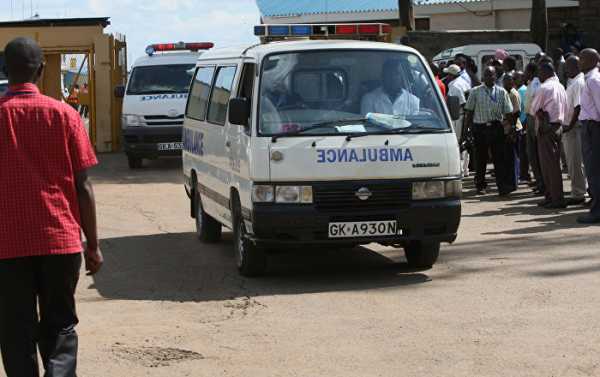 The bus left the city of Mandera close to the Somalian border in the morning and was heading for the Kenyan capital of Nairobi when it came under a barrage of fire, the Daily Nation newspaper said.

​The gunmen first shot at the tires, prompting the driver to speed off, only to be met with more gunfire, a source at the Moyale Raha bus company told the daily.

Al-Shabaab is based in Somalia but has been attacking Kenya for sending troops to the neighbouring nation as part of an African Union operation to roll it back.

Searching for Memory of the Gulags in Putin’s Russia |