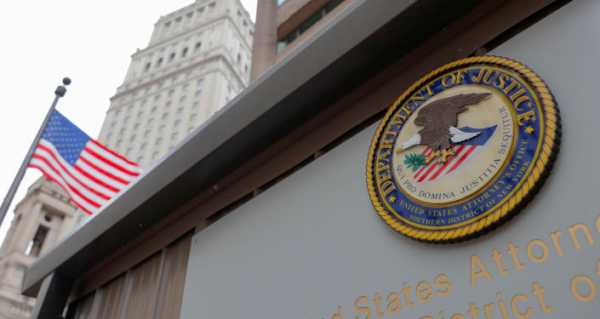 WASHINGTON (Sputnik) – A resident of the US state of Minnesota has been charged with providing support to the Daesh* terrorist group, the Department of Justice announced in a press release.

Al-Madioum was detained overseas by the Syrian Democratic Forces (SDF) and recently transferred into FBI custody and then returned to Minnesota, the Justice Department noted.

In March 2019, Al-Madioum was captured and detained by the SDF, the Justice Department noted.

Pogba must give everything for Manchester United, insists Bryan Robson