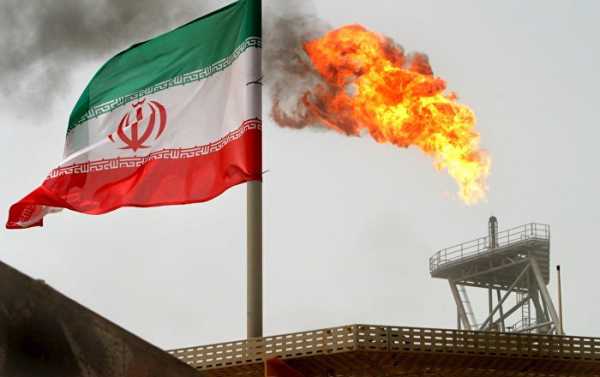 Islamic Republic of Iran Broadcasting (IRIB) reported news of the explosion early Friday. According to Dubai-based Al-Arabiya News, the explosion happened in the vicinity of Islamic Revolutionary Guard Corps (IRGC) warehouses in Garmdareh.

A BBC correspondent further noted the location appeared to be Imam Hasan Mojtaba base, an IRGC installation, but reports are unconfirmed.

Last week, a large explosion at Natanz, just north of Isfahan, destroyed a facility that produced nuclear centrifuges for refining uranium. While Iranian officials say they have reached a conclusion about the cause of the explosion, figures outside Iran that are opposed to the Islamic Republic have either praised the explosion – assuming it was sabotage – or promised they are capable of similar destruction in the West Asian country.

The week prior there was also an explosion at a gas station in Parchin, east of Tehran and host to a large military complex.