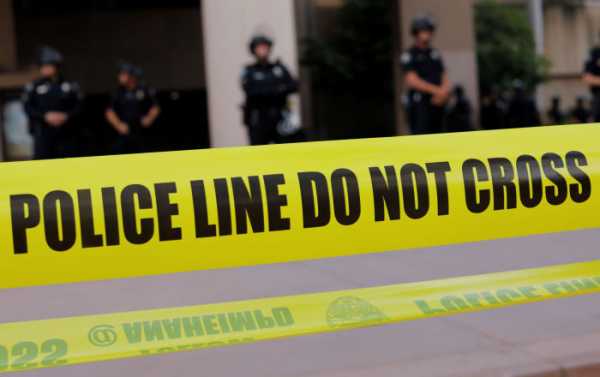 WASHINGTON (Sputnik) – The killing of a one-year-old baby boy at a barbecue in the Bedford-Stuyvesant neighborhood of Brooklyn on Sunday night was an unacceptable and horrifying development, New York City Mayor Bill de Blasio told a press conference on Monday.

The child, Davell Gardner, was shot in the abdomen when a gunman opened fire on the party near the Raymond Bush Playground and three men aged 25, 27 and 36 were also shot and injured but are expected to survive, media reports said.

Police had not yet apprehended the shooter the mayor added, but he expressed confidence that the guilty individual would be caught.

Trump was on the receiving end of “lock him up” chants...