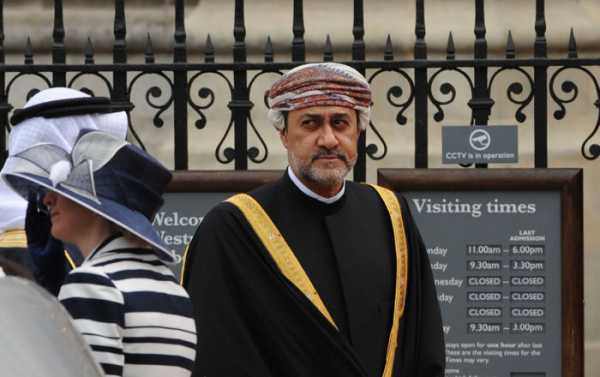 Omani Sultan Qaboos bin Said al-Said passed away on Friday, leaving no apparent heir as the monarch had no children and never appointed a successor.

​Omani newspaper Al-Watan reported that the official, who is Qaboos’ cousin, had taken the oath to become the country’s Sultan.

Similarly, the sultanate’s Al-Roya newspaper reported that the culture minister had taken the oath and affirmed the continuation of the country’s modernisation and development in various fields.

The Royal Court of Oman earlier announced the death of the Sultan of Oman, Qaboos bin Said, at the age of 79. He had ruled the country for almost 50 years.

‘Nothing More Antithetical to Our Democracy’: Democrats React to Impeachment Trial...

Is Kashmir Set to Witness Another Summer of Violence and Bloodshed...