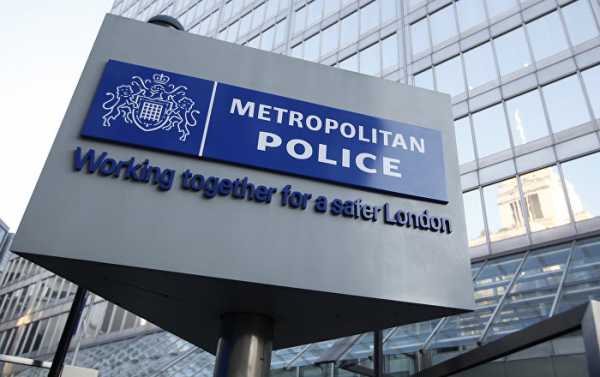 The broadcaster said that it had submitted freedom of information requests to the country’s 45 territorial police forces, including the British Transport Police and the Ministry of Defence Police. However, only 16 forces agreed to disclose employees’ criminal records, the broadcaster said, suggesting this indicates that the actual number of convictions is higher. Many of the territorial offices claimed that retrieving such information entails high costs.

Sky News revealed that 99 serving officers from the Police Service of Northern Ireland had criminal convictions, including for death by careless driving, common assault, harassment, and being drunk in charge of a firearm.

Trump says he signed $1.3 trillion spending bill after threatening to...

Richard Ojeda, a champion of West Virginia’s teachers, could flip a...