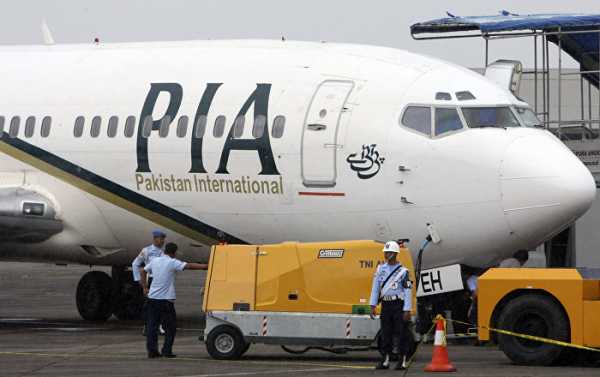 While international flights are already at a historic low, Pakistan’s national airline has been the subject of restrictions by European regulators after discovering that almost a third of its pilots held fake certification.

Pakistan International Airlines (PIA) confirmed that it has banned from the European Union on Tuesday for six months after the government-owned flight company grounded nearly 150 of its pilots (roughly 1 third) for having false or questionable licences.

“EASA has temporarily suspended PIA’s authorization to operate to the EU member states for a period of 6 months effective July 1, 2020 with the right to appeal against this decision”, Khan said.

The airline acknowledged the criticisms last week and announced that the pilots holding false certification were considered unfit to fly.

​PIA has only been operating international flights at limited capacity for months amid the coronavirus pandemic and a sharp drop in travel.

Domestic flights resumed in May but were followed by a crash near Jinnah International Airport which killed 98 people, later identified as pilot error.

Why Mohamed Salah’s Liverpool form is facilitated by Jurgen Klopp