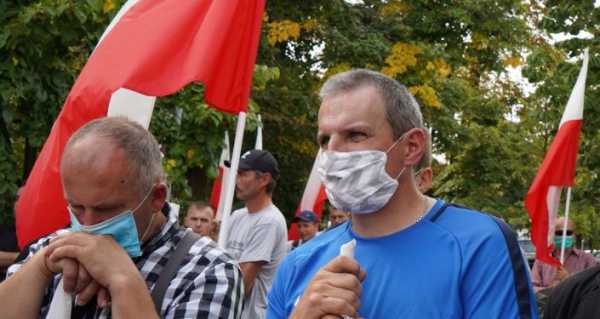 WARSAW (Sputnik) – Polish farmers are holding a protest action in Warsaw on Wednesday against a new bill proposed by the ruling Justice and Development Party (PiS) that will toughen animal protection rules, a Sputnik correspondent reported.

Thousands of farmers have gathered near the PiS headquarters in the capital saying that the bill will hit Polish producers of fur and meat. More farmers are expected to join the protest.

​The legislation envisages a total ban on fur farming with the exception of rabbits, restrictions on the ritual slaughter of animals and a ban to use animals for entertainment, including in circuses.

Different politicians and lawmakers support the farmers. The protesters are now moving to the building of the lower house, which will be considering the bill during its Wednesday and Thursday sessions.

After Neil Diamond’s Parkinson’s disease diagnosis, here’s what you need to...