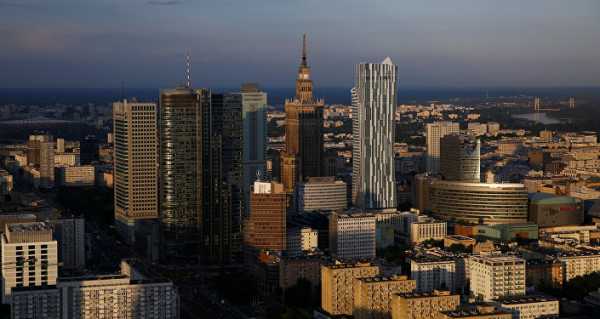 “The ambassador was really summoned to the Foreign Ministry today,” Aleksandrov said without providing other details.

The Polish Press Agency reported, citing diplomatic sources, that Andreyev was summoned due to new US sanctions against Russia and the situation in eastern Ukraine, among other reasons.

Earlier on Thursday, the Biden administration slapped a new round of sanctions against Russia and expelled 10 diplomats from the Russian Embassy in Washington.

Hamas Warns It Will Hit Israel ‘Shell for Shell, City for City, Rocket for Rocket’ as Conflict Rages

FIFA and UEFA incapable of governing in response to racism –...

Hamas Warns It Will Hit Israel ‘Shell for Shell, City for...