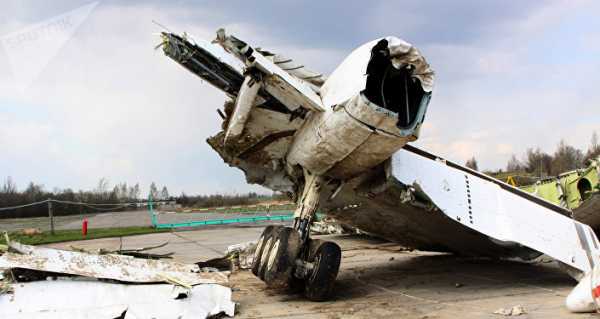 The Polish Prosecutor General’s Office has started the process of arresting the air traffic controllers who were working at the Smolensk airfield in western Russia at the time of a 2010 plane crash that killed Poland’s then-president.

The prosecutor’s office earlier issued a decree to alter the charges against Russian air traffic controllers from unintentionally provoking the disaster to causing it by deliberate action.

During a re-investigation of the 2010 plane crash, the Polish commission revealed in 2018 that it had found traces of explosives in the wreckage, although soil samples collected at the site at the time did not contain any such traces. As such, the commission went on to claim that the crash was prompted by the alleged presence of explosives.

On April 10, 2010, a Russia-made Tu-154M passenger plane carrying then-Polish President Lech Kaczynski, his wife, several high-ranking Polish officials and others crashed while attempting to land on an airfield covered in heavy fog near Smolensk, killing all 96 passengers aboard the plane.

Why the El Paso shooter isn’t being charged with terrorism

The Nobel went to economists who changed how we help the...