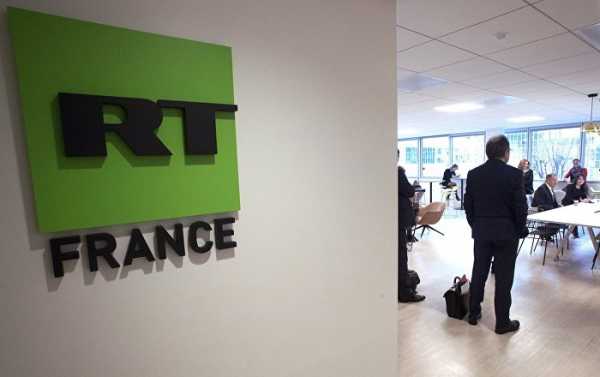 The first programme episode is scheduled for March.

Juillet served as the head of the directorate of intelligence at the General Directorate for External Security between 2002-2003, after which he was appointed as the senior economic intelligence officer until 2009.

Monarch butterfly numbers off for 2nd year in Mexico

Snow Competition: Illustrations from the Women’s Alpine Combined Slalom at the...