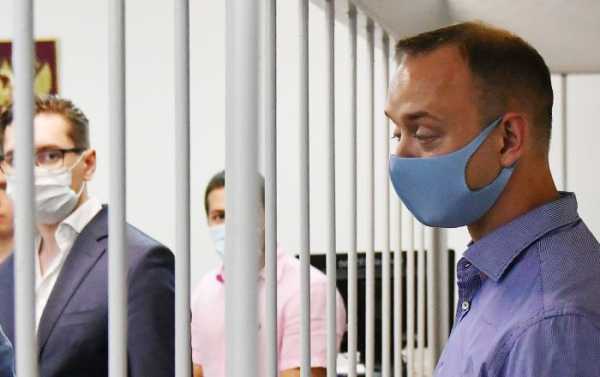 Safronov was detained on high treason suspicions on 7 July and placed in custody until 6 September on the same day. According to the Russian Federal Security Service, Safronov is suspected of handing classified information about Russia’s defense sector to a special service of a NATO country.

Safronov’s legal defenсe has said that he is suspected of passing information about Russia’s arms deliveries to Africa to Czech special services, with the United States claimed to be the end recipient of the information.

Keanu Reeves Is Too Good for This World |