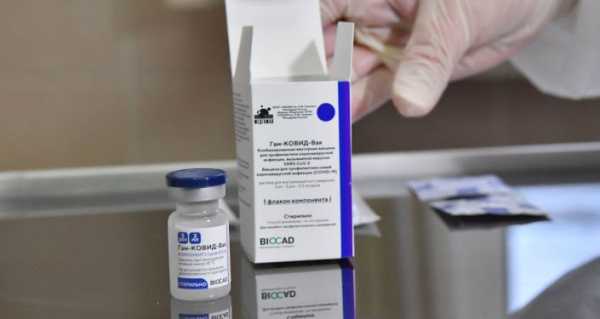 According to the fund, the potential production volume of Sputnik V in Turkey is millions of doses per year, and negotiations on the possible expansion of production in the future are also ongoing.

The RDIF added that Turkish partners are showing great interest in the Russian vaccine, which has an efficacy rate of over 90 percent, for inoculating the country’s population, as well as for its production in order to further export it to third countries.

Sputnik V, developed by the Gamaleya Research Institute of Epidemiology and Microbiology, was registered by the Russian Health Ministry on 11 August, becoming the first registered vaccine against COVID-19 in the world.

The vaccine uses two different vectors for the two shots in a course of vaccination, providing immunity with a longer duration than vaccines using the same delivery mechanism for both shots.

Pentagon Says Trump Is Still Open to Talks With Iran on...

Foreign Language Study in UK Should be Mandatory Up to 16...