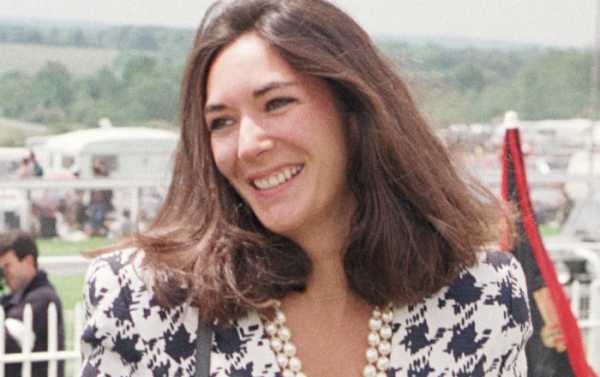 Maxwell’s marital status came to light even as she plead not guilty to charges related to Epstein’s “sex trafficking ring”.

A surprising revelation came to light amid a court hearing involving Ghislaine Maxwell, British socialite and former associate of disgraced financier and convicted sex offender Jeffrey Epstein, who turned out to be married but at the same time proved reluctant to reveal her spouse’s identity, the Daily Mail reports.

According to the newspaper, the reveal was made by US Attorney Alison Moe at the detention hearing, even as Maxwell plead not guilty to charges related to Epstein’s “sex trafficking ring”.

The prosecutor didn’t mention how long Maxwell had been married.

Arrested on 2 July at her New Hampshire home on a charge of helping American financier Epstein “recruit, groom and ultimately abuse” underage girls, Maxwell has since been moved to a detention center in Brooklyn; she has repeatedly denied the charges against her.

If found guilty, she faces up to 35 years in federal prison.

Saudi Arabia Says Situation in Yemen’s Aden Should Return to Before...