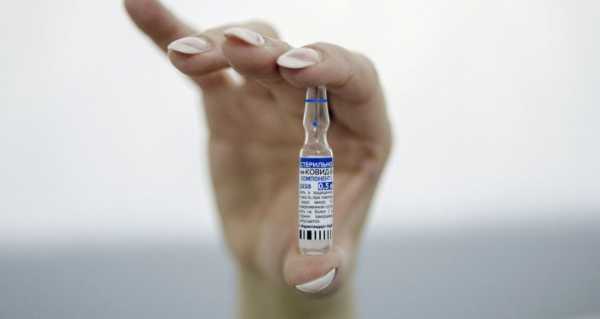 MOSCOW (Sputnik) – The first batch of Russia’s coronavirus vaccine Sputnik V will be delivered to India in April, while the on-site production of the vaccine will be launched in May, Indian Ambassador to Moscow Datla Bala Venkatesh said on Thursday.

The ambassador added that the volume of vaccine production in India will be gradually increasing and may exceed 50 million doses per month.

According to the diplomat, this will mean that India will be responsible for some 60-70 percent of the global Sputnik V production.

Russia’s Sputnik V vaccine is approved for use in 60 countries with a total population of about three billion people. The vaccine efficacy has been confirmed at 91.6 percent by the data published in the world’s leading medical journal The Lancet.

Hamas Warns It Will Hit Israel ‘Shell for Shell, City for City, Rocket for Rocket’ as Conflict Rages

US Becomes Main Destination of ‘Vaccine Tourism’ in Latin America

Germany Calls for De-Escalation of Regional Tensions in Wake of US...

Hamas Warns It Will Hit Israel ‘Shell for Shell, City for...

US Becomes Main Destination of ‘Vaccine Tourism’ in Latin America