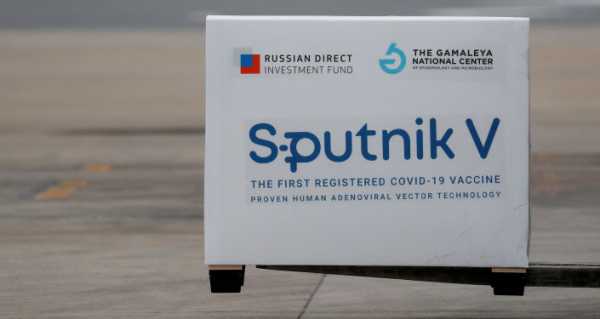 According to the official, side effects of the vaccine are “within the norm”: “They are minor, and there are almost no severe side effects,” she explained.

When asked when Argentina could launch production of the Sputnik V vaccine after the two countries struck a relevant memorandum, the presidential aide suggested that it would happen no earlier than in a year.

She explained that time is needed to equip the plant, transfer the technology and hire personnel.

Will 5G Ban on Huawei Lead to Massive Job Losses in...